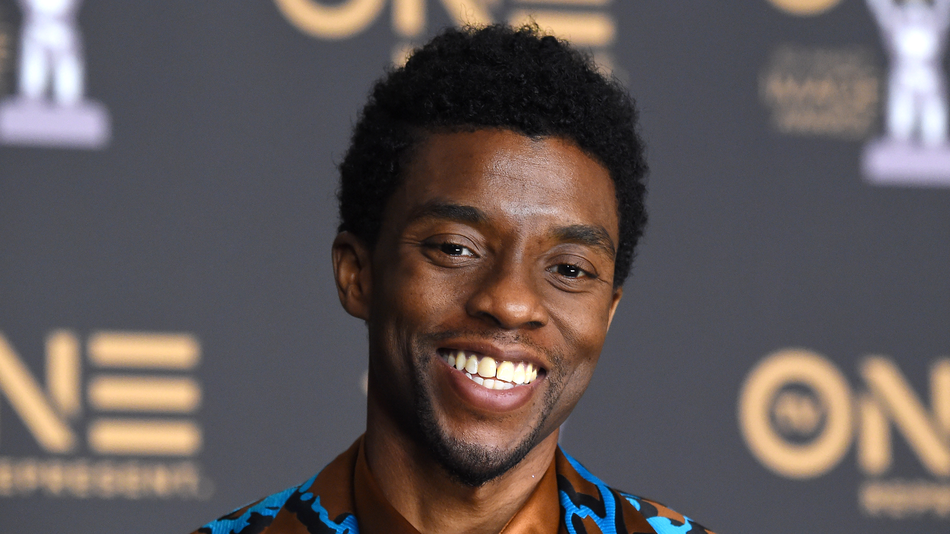 It’s hard not to lionize (pantherize?) Chadwick Boseman as we process our grief after his tragic and unexpected death on Friday.

Yes, he was a movie star. But he was more than that. He was also one of those rare celebrities who actually used his platform to do genuine good in the world. This was especially true after Black Panther turned him into a superstar.

Marvel’s 2018 hit quickly established itself as a groundbreaking film in cinema. It’s a multi-million dollar blockbuster from a major studio that features a mostly-Black cast in a story that, through its main villain and its portrayal of the fictional African nation of Wakanda, centers racial issues. …