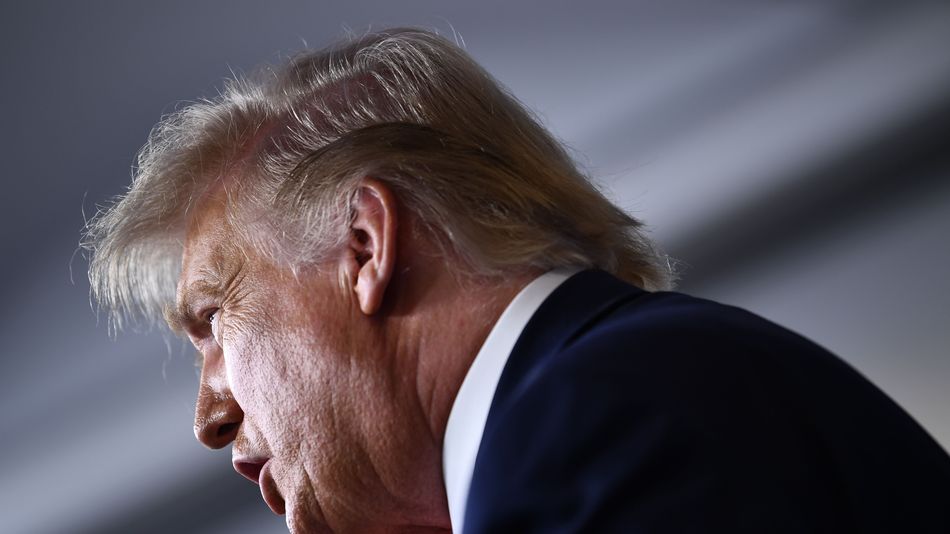 Republican politicians and conservative talking heads really did it, folks. They’ve convinced 90 percent of their followers of a conspiracy theory. (At least one, anyway.)

A new survey from the Pew Research Center has found that nine in ten Republicans think “it is likely” that social media sites like Facebook and Twitter censor political viewpoints the sites don’t agree with. Nine in freaking ten.

The idea that social media companies block or don’t promote content that expresses conservative opinions is a conspiracy theory pushed by President Donald Trump, Senator Ted Cruz, and other Republicans. It’s the latest iteration of a decades-long conservative talking point criticizing the “liberal media” for its bias against Republicans. When it comes to social media, there is …