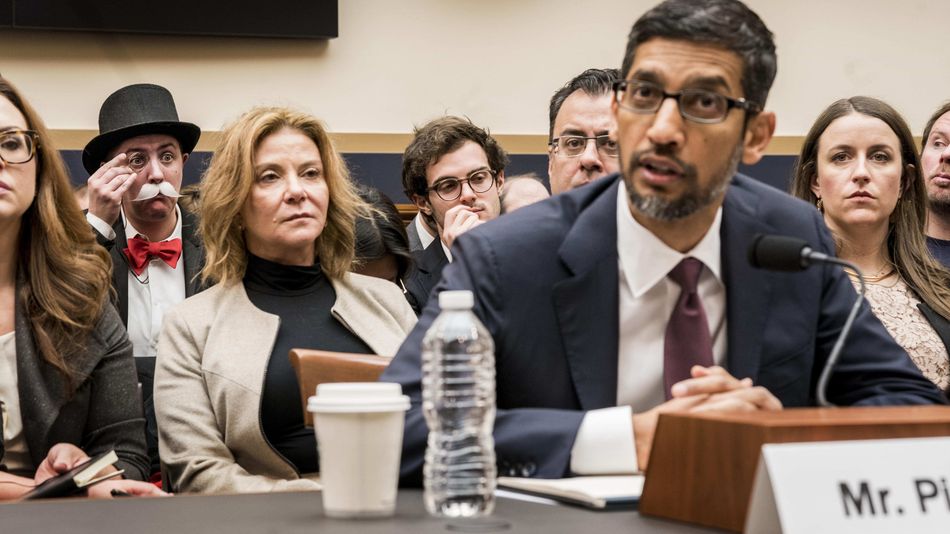 Christmas has come, like, a week early for anyone who cares about the American government enforcing its antitrust laws.

In the last quarter of 2020, states and the federal government have filed multiple lawsuits against Big Tech companies Google and Facebook for abusing their monopoly power.

The lawsuits came after a year-long congressional investigation which culminated in a July hearing that saw CEOs Mark Zuckerberg of Facebook, Sundar Pichai of Google, Jeff Bezos of Amazon, and Tim Cook of Apple testify before Congress.

Now the other shoe has dropped, in the form of hundreds of pages of legal documents. Facebook and Google are both facing scrutiny about the ways they have eliminated or defeated competition in a manner that stifles innovation, degrades consumer privacy, and/or translates to higher prices for advertisers and, consequently, consumers.  …