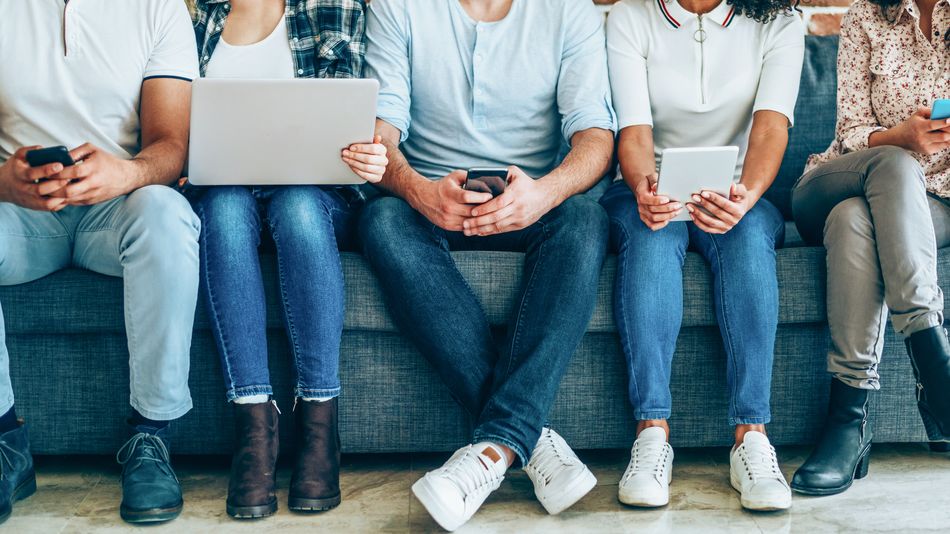 Americans say they’re overwhelmed by the flood of news on the internet. And that’s causing some people — especially conservatives — to tune much of it out.

Gallup and the Knight Foundation published the results of a 20,000-person survey Tuesday on Americans’ attitudes toward the media and its impact on democracy.

Americans’ trust in the news splits along party lines. Overwhelmingly, people who identify as “very conservative” or “Republican” mistrust the media.

There’s one thing a majority of people have in common: they’re totally overwhelmed by the “volume and speed” of news.

According to the survey, 62 percent of Americans say it is harder “to be well-informed because of all the sources of information available.” That means a majority of Americans feel too much news is more confusing than educational. …