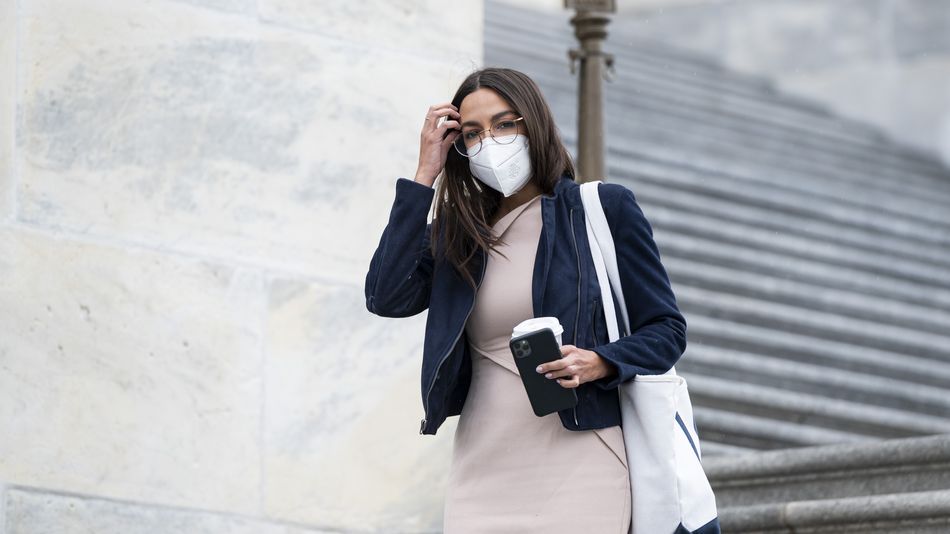 When it comes to fighting misinformation, at least Twitter is trying to do the right thing.

“Accounts of key government officials, including foreign ministers, institutional entities, ambassadors, official spokespeople, and key diplomatic leaders” will all receive labels, Twitter explained. As will “[accounts]belonging to state-affiliated media entities, their editors-in-chief, and/or their senior staff.” …