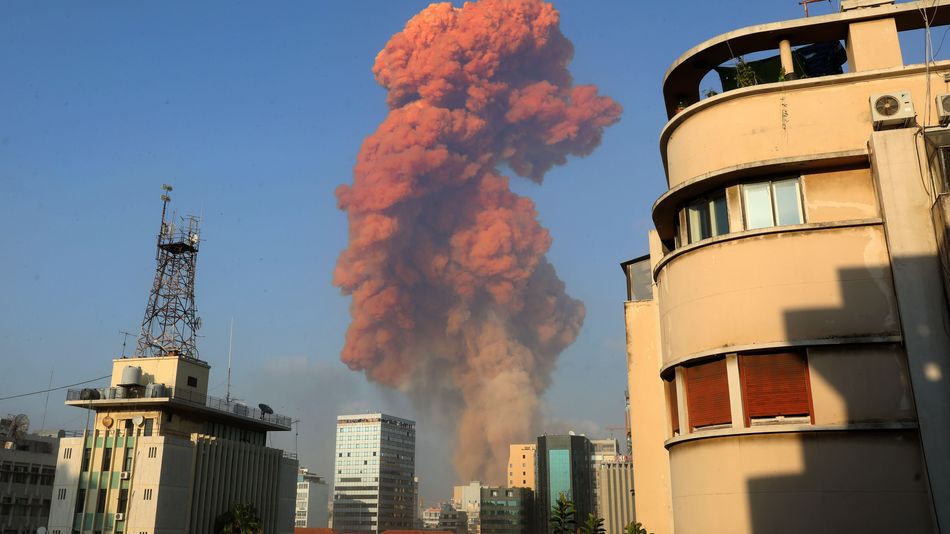 On Tuesday, a massive blast wave in Beirut, Lebanon’s capital, killed at least 135 people and wounded 5,000 others.

The impact of the devastating explosion is ongoing: More than 300,000 people’s homes were damaged in the explosion, and hundreds have been reported missing, which people fear could raise the death count. The president has called for a two-week state of emergency.

The explosion’s exact cause is currently undetermined, but Lebanese officials are pointing to the storage of 2,750 tons of ammonium nitrate, a highly explosive fertilizer, which was kept without safety precautions in the port of Beirut for years. Investigators are looking into …

More about How To Help, Lebanon, Donate, Beirut, and Beirut Explosion