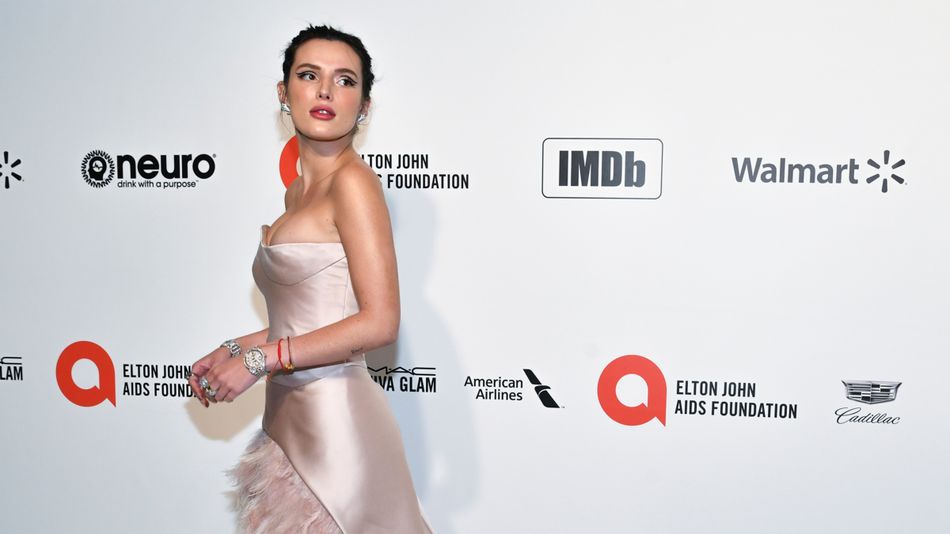 In less than a week since making her OnlyFans account, Bella Thorne has made $2 million.

The 22-year-old actress joined the ranks of Cardi B., Tana Mongeau, Blac Chyna, and thousands of sex workers who were on the platform long before it was trendy. While OnlyFans became associated with sex work because it allows explicit content often banned on other platforms, many influencers are using it for subscription-based monetization similar to Patreon.