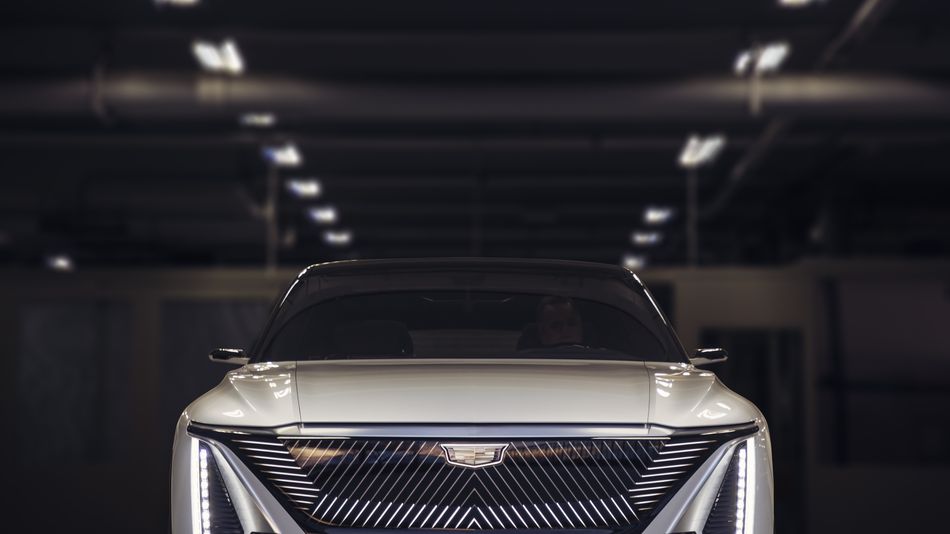 The LYRIQ (yes, all caps officially, but we’re calling it the Lyriq) was supposed to launch back in April, but because of COVID-19 its debut was pushed back four months to a virtual event. It’s not supposed to even start production until the end of 2022.

The online reveal finally showed how the American automobile brand is going fully electric. The Lyriq is supposed to hit at least 300 miles on a single charge using General Motors’ Ultium battery system…