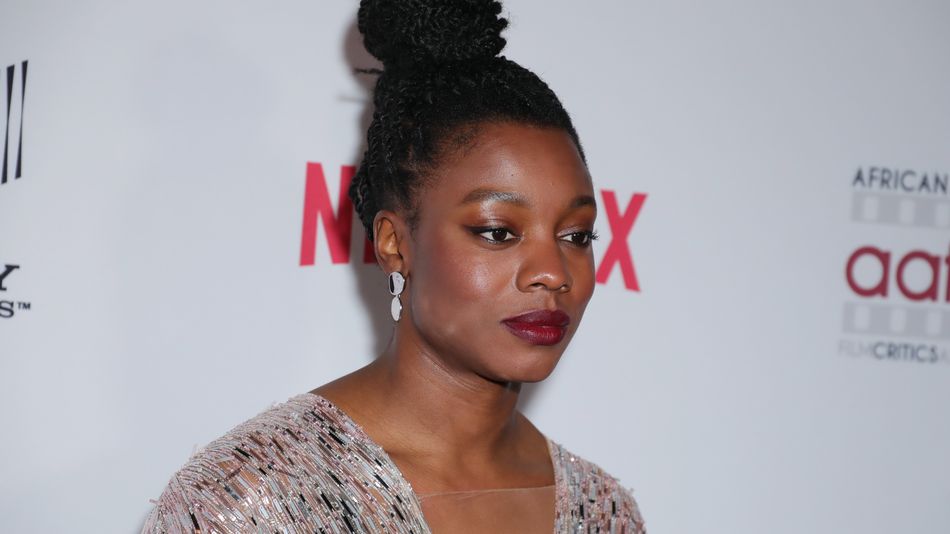 The Captain Marvel sequel may have found its commander. Nia DaCosta, director of this year’s highly anticipated Candyman remake, will sit in the director’s chair for the upcoming superhero film, according to The Hollywood Reporter.

Released in 2019, Captain Marvel was the first film in the Marvel Cinematic Universe to feature a solo female lead. The sequel will again follow Brie Larson’s adventures as the titular cosmic hero, this time scripted by WandaVision writer Megan McDonnell.

Marvel declined to comment on reports of DaCosta’s appointment, but it’s an exciting prospect. DaCosta would be the first Black woman to helm a film in the MCU, and the second woman of color. The first was Chloé Zhao, who was announced as the …