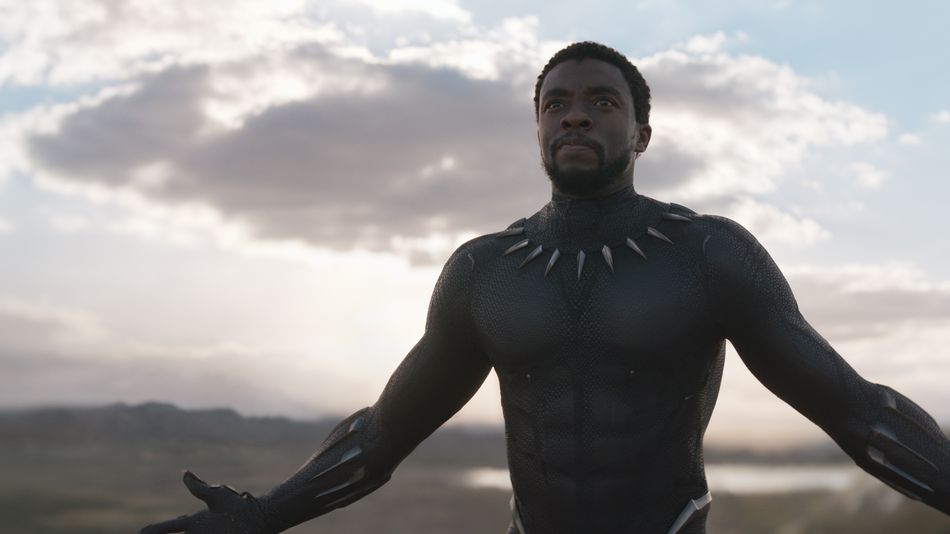 Mourning together isn’t easy in these socially distant times, but Chadwick Boseman fans will have a chance to do that on Sunday night.

Marvel’s Black Panther is set to air commercial-free on ABC at 8:00 p.m. ET on Sunday, Aug. 30. Then, immediately after the movie, ABC News will deliver a 40-minute special tribute, titled Chadwick Boseman – A Tribute for a King.

Boseman died on Friday at the age of 42 after a four-year struggle with colon cancer. The news of his death came as a shock to fans, as the Black Panther star had opted to keep his diagnosis and subsequent treatments a secret.

The Sunday evening special will, according to ABC, “celebrate Boseman’s storied life, legacy and career, and the cultural imprint he made on- and off-screen.” The network doesn’t name any participants, but the announcement promises to feature tributes from “celebrities, political figures, and fans across the world,” as well as “special words” from friends and co-stars. …