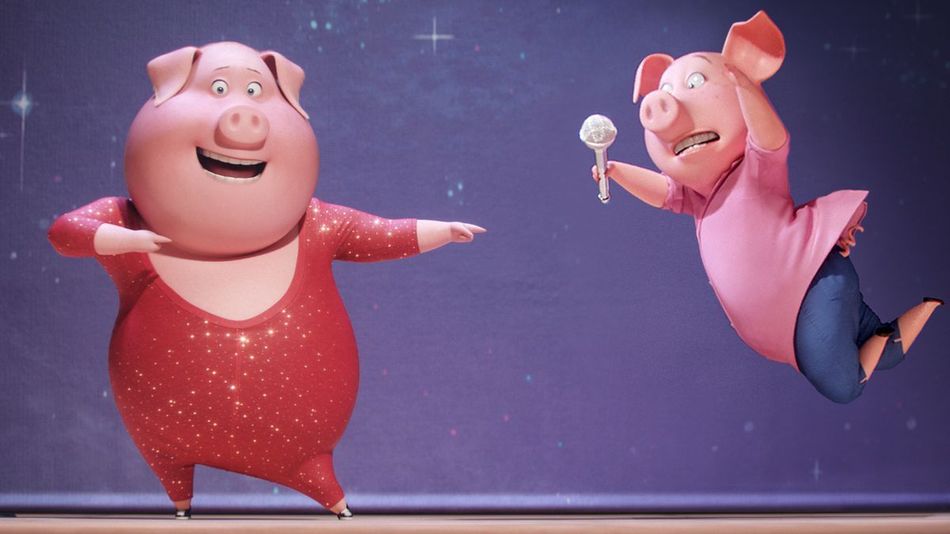 I have seen the animated film Sing approximately 700 times. (I have five-year-old twins, that’s my excuse.) I have also subjected myself to all four bleak, droning nights of the Republican National Convention. As I was watching the main event — aka one long abuse of presidential power — unfold on the South Lawn of the White House on Thursday night, I came to a strange realization: The soundtrack to this unethical campaign rally bore a striking similarity to the Sing soundtrack.

Exhibit A: Ivanka Trump walked out to give the speech introducing her father to a tinny-sounding version of Elton John’s “I’m Still Standing.” It caught my attention because I immediately wondered if Sir Elton would sue the Trump campaign for using it. …