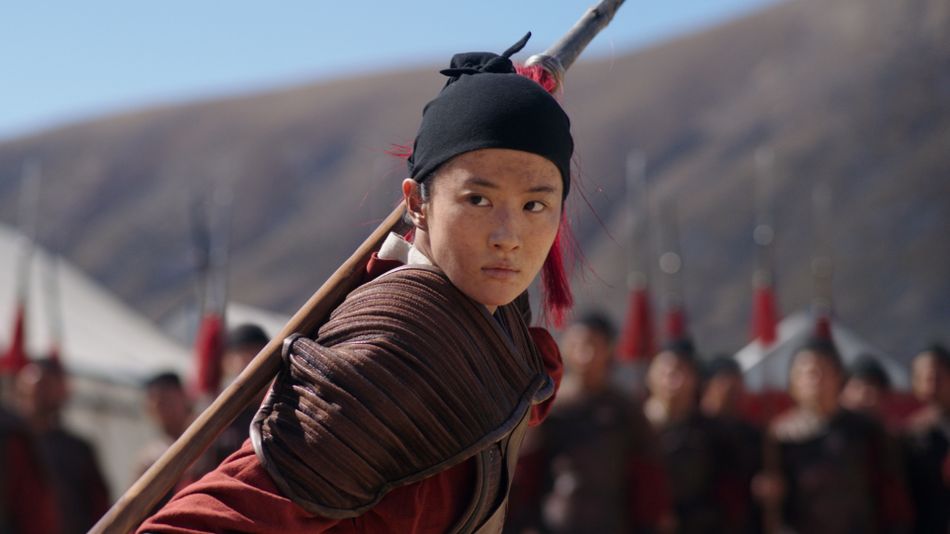 After months of delays due to coronavirus, Disney has decided to release the highly anticipated live-action Mulan on streaming in September, per THR.

Unlike other Disney+ titles, which are available to users who pay for a monthly or annual subscription, Mulan will need to be purchased for $29.99. The “premiere access” price is higher than any single movie ticket in the U.S. but a bargain for families who would have needed several tickets.

The news was shared on a Disney earnings call Tuesday afternoon and described as a “pandemic anomaly” that will not serve as precedent for future theatrical releasesMulan will still release theatrically where it can, but streaming will be available in areas where it is not yet safe to open movie theatersMulan was originally scheduled to hit theaters on March 27, but movie theater closures to prevent the spread of COVID-19 pushed it back. …

More about Entertainment, Movies, Disney, Mulan, and Disney Plus