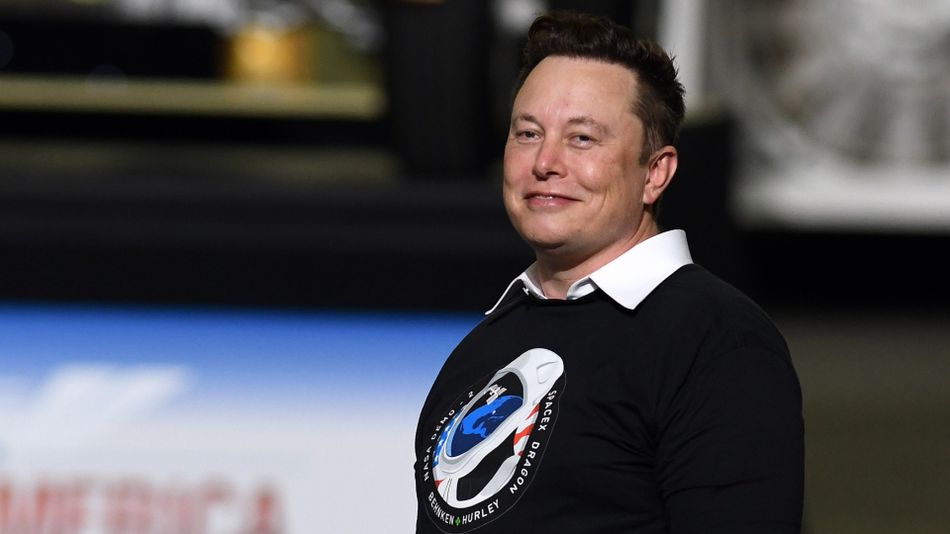 The fight to become the richest tech overlord is heating up.

Thanks to Tesla’s stock price rise following a successful stock split that went live on Monday, Tesla CEO Elon Musk is now the third richest person in the world, according to Bloomberg’s count.

Musk is now worth $115.4 billion. Astonishingly, his net worth grew by $87.8 billion just this year, as Tesla’s stock price increased roughly fivefold.

This places Musk ahead of Facebook CEO Mark Zuckerberg, who is now eating his hat in anger (we’re joking, he’s probably kite surfing on his private island with…