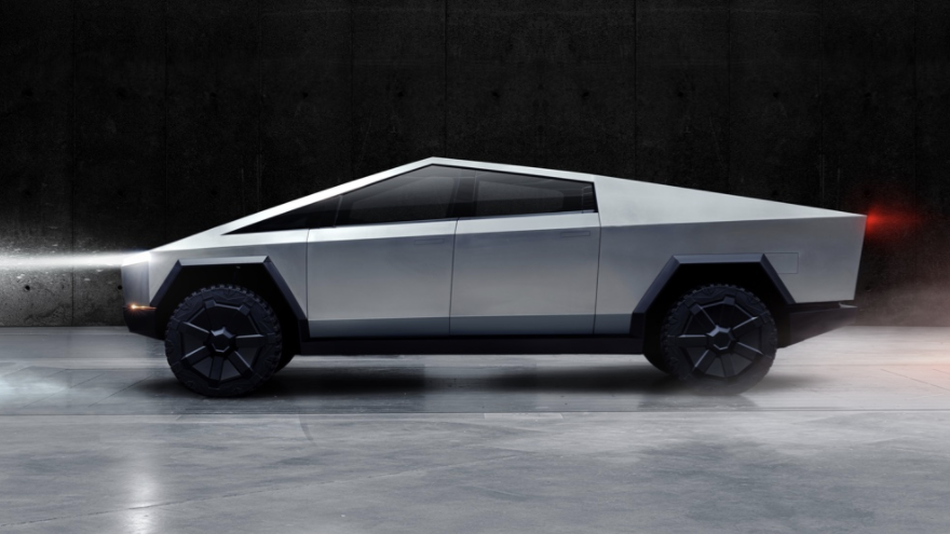 Aching for an angular SUV that doesn’t look like any other SUV out there, but Tesla’s Cybertruck is just too big for your taste? Don’t lose hope. According to Tesla CEO Elon Musk, a smaller version of the Cybertruck is “highly likely down the road.”

Musk tweeted the comment in response to a Twitter user asking for a smaller version of the Cybertruck that would be better suited to European roads.

Highly likely down the road

Another user commented that “reducing width is more important than reducing length, at least when it comes to cities,” to which Musk …