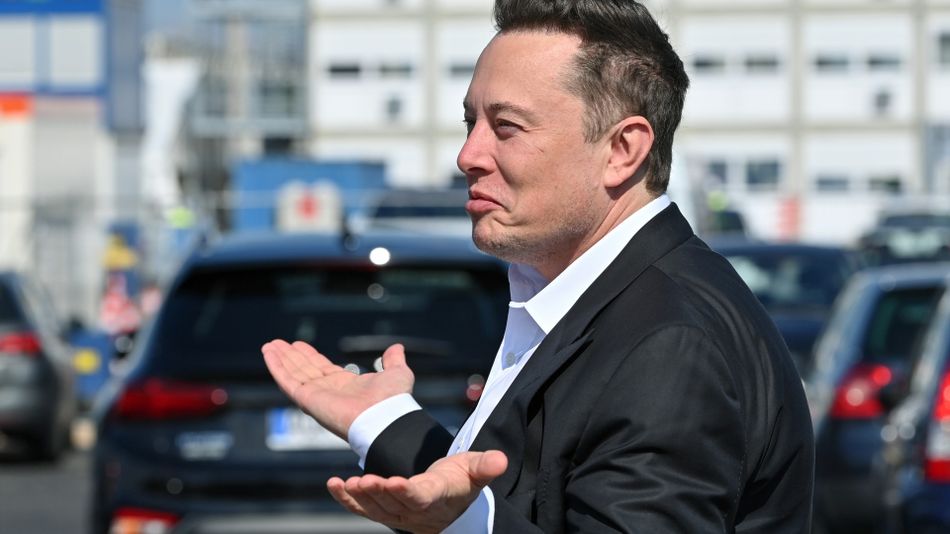 Elon Musk has some predictions about the electric car market, and — surprise — they’re quite optimistic.

On Monday, the Tesla CEO took to Twitter to say he thinks that, in seven years, 30 million new electric vehicles will be produced per year. In fact, it may even happen faster: “Six years maybe. Five years is possible, but unlikely,” Musk tweeted.

A couple of readers misunderstood the comment thinking that Tesla alone will be producing this many cars, but Musk was quick to correct them.

“That’s total market, not all Tesla. We do see Tesla reaching 20M vehicles/year probably before 2030, but that requires consistently excellent execution,” he tweeted. …