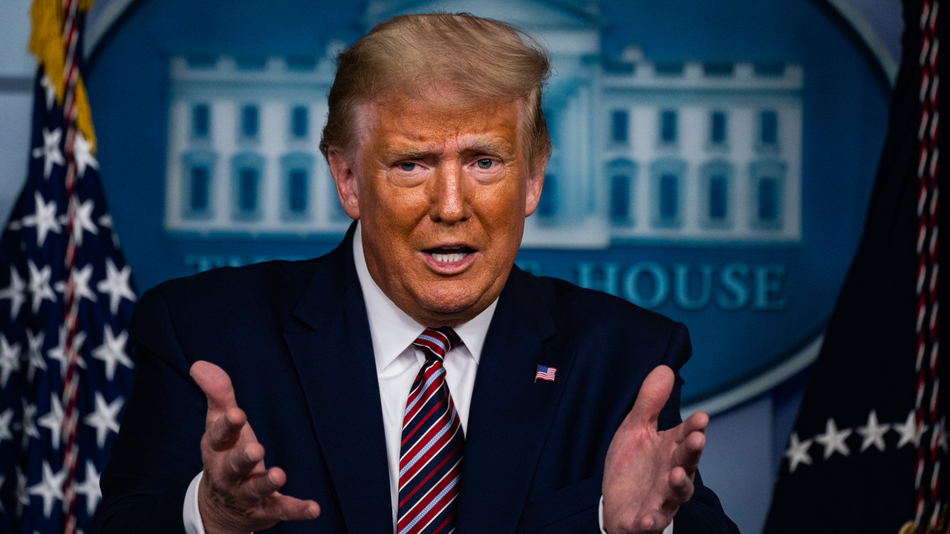 Did you ever imagine you’d be paying more in federal income taxes than President Donald Trump?

You might think that the majority of hardworking middle and lower class Americans would pay far less in taxes than someone like Trump, who appears to be a successful billionaire. But a recent New York Times report finds that isn’t the case at all.

On Sunday night, the New York Times shared information on more than two decades of Trump’s income taxes. The article revealed that Trump paid just $750 in federal income taxes the year he won the presidency and another $750.00 during his first year in the White House. And it also reveals that Trump paid no income taxes in 10 of the previous 15 years. (The reasoning behind that is “largely because he reported losing much more money than he made.”) …