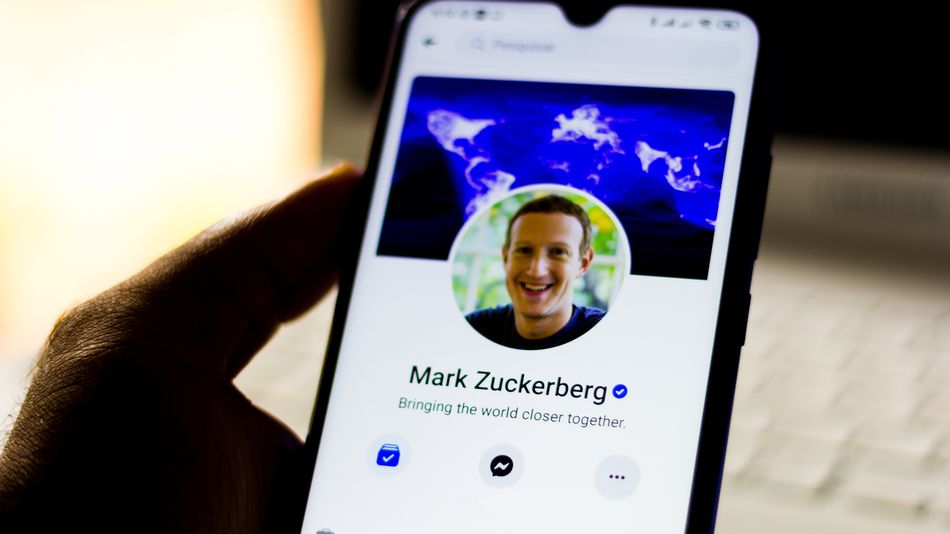 Facebook has had enough of hate speech… well, in ads, at least.

The company’s founder and CEO, Mark Zuckerberg, announced a slew of new policies on Friday meant to combat incendiary rhetoric and misinformation.

Going forward, Facebook will now ban hate speech from its advertising platform. The company says the goal is to create a “higher standard” of content for its ads and prohibit divisive rhetoric.

“Today we’re prohibiting a wider category of hateful content in ads,” said Zuckerberg. “Specifically, we’re expanding our ads policy to prohibit claims that people from a specific race, ethnicity, national origin, religious affiliation, caste, sexual orientation, gender identity or immigration status are a threat to the physical safety, health or survival of others.” …