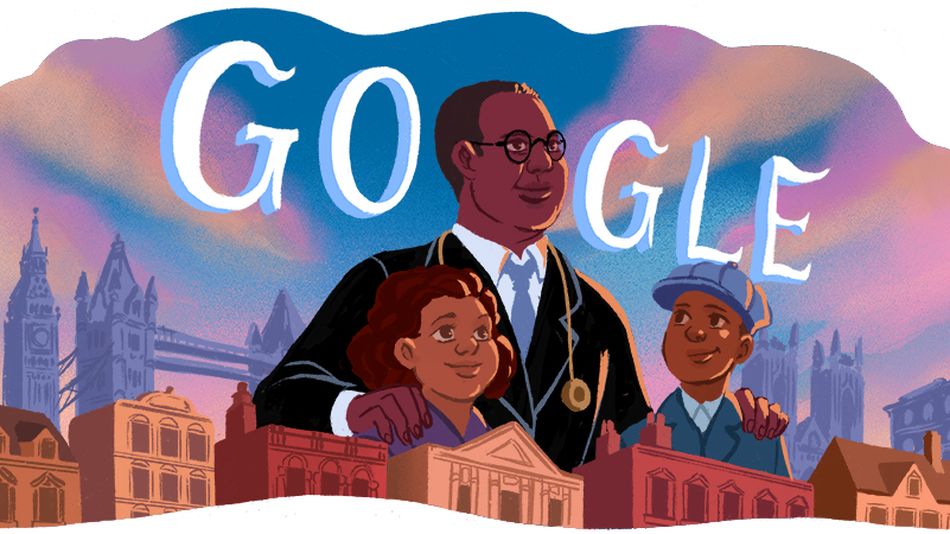 Born in Jamaica in 1882, Moody arrived in the UK on this day in 1904 and studied medicine at King’s College London. After being refused a medical appointment because of racism, Moody established his own GP practice in King’s Road, Peckham in 1913.

Moody was on the receiving end of widespread racism in Edwardian Britain. “Even though he qualified to practice medicine, finished top of his class, and won numerous academic prizes, he was repeatedly refused work due to the color bar system that denied people opportunities based on race,” explained a Goodle Doodle blog post on Moody. …