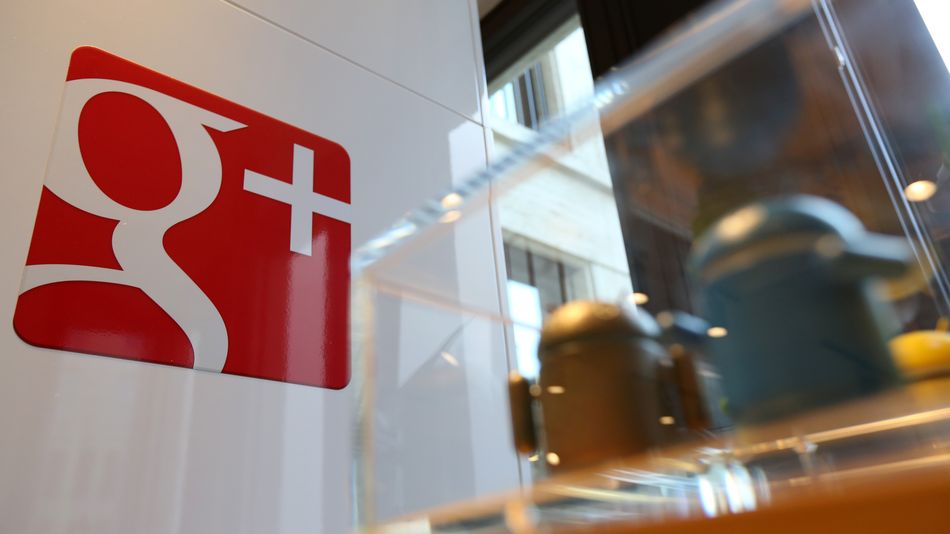 It only took nine years, but Google+ may finally be worth something to users. Specifically, up to $12.

Past users of the now-defunct social media platform were hipped to a potential windfall Tuesday morning by an ominous looking email that helpfully assured wary recipients: “You are not being sued.” At issue is at least one “bug” which revealed non-public user data to third-party developers, and a resulting class-action lawsuit.