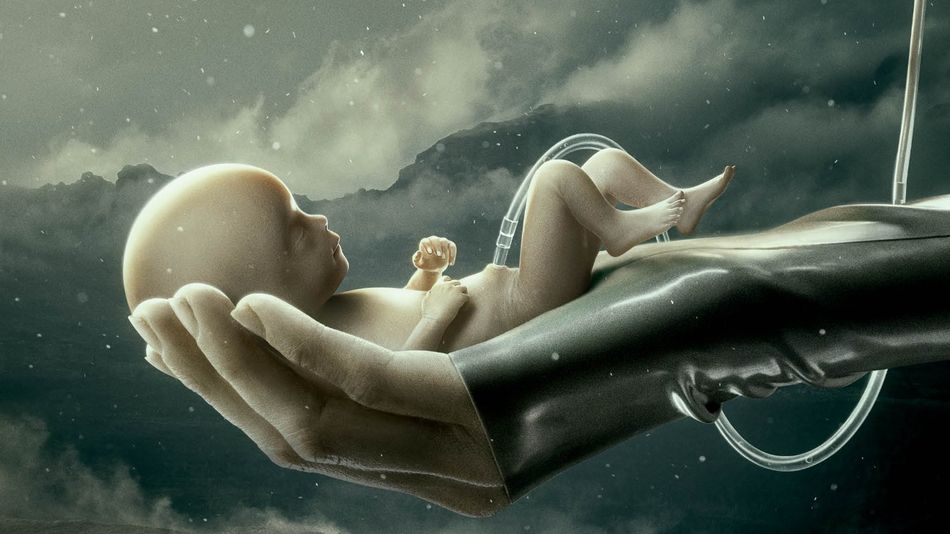 The official trailer for Ridley Scott’s upcoming sci-fi show Raised By Wolves has arrived, and it looks extremely Ridley Scott.

SEE ALSO: Ripley was supposed to die in the original ‘Alien’ film and what is life anyway

The Raised By Wolves‘ trailer looks to have many of the hallmarks of Scott’s previous work: A wiry, active female protagonist; clambering, humanoid monsters; even more humanoid androids; and …