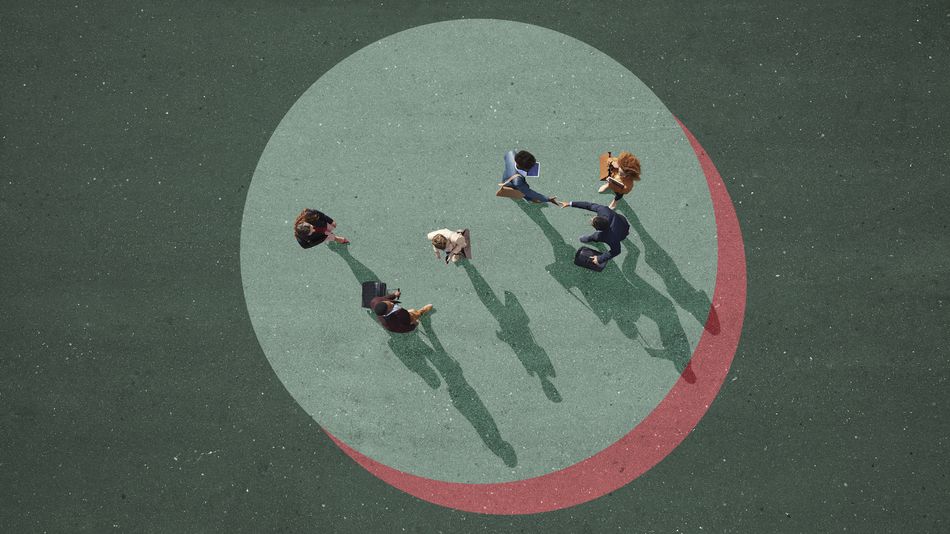 In reality, many of them employ disproportionately few people of color. Only 5.5 percent of Google and less than 4 percent of Facebook is Black, according to their 2020 diversity reports — compared to 13.5 percent of the U.S. population overall.

The numbers are even worse for high-paying technical roles. Only 9 percent of Apple’s employees were Black in 2018, the last year it released a diversity report. For technical roles, that drops to 6 percent, the same as in 2014.

For the Black employees who are hired, Silicon Valley can be a difficult place to thrive. Accusations of …

More about Diversity And Inclusion, Diversity In Tech, Tech, Silicon Valley, and Activism