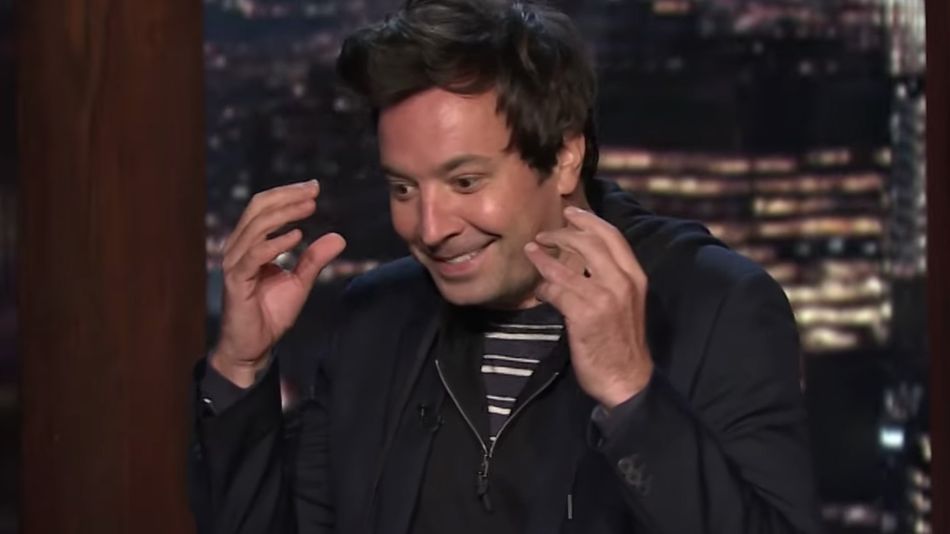 In case you missed the news, the National Rifle Association (NRA) is in some hot water at the moment. Specifically with New York’s attorney general Letitia James, who is attempting to dissolve the organisation over allegations of financial mismanagement.

And during his Thursday night monologue, Jimmy Fallon had the perfect response.

“Wow, the NRA as we know it could be gone,” says the Tonight Show host in the clip above. “Ah, thoughts and prayers.”

“Thoughts and prayers” is a phrase that’s become synonymous with the empty words frequently offered by politicians and NRA members in the wake of mass shootings. It’s an expression that’s become so infamous in recent years that it’s been parodied in Washington Post …