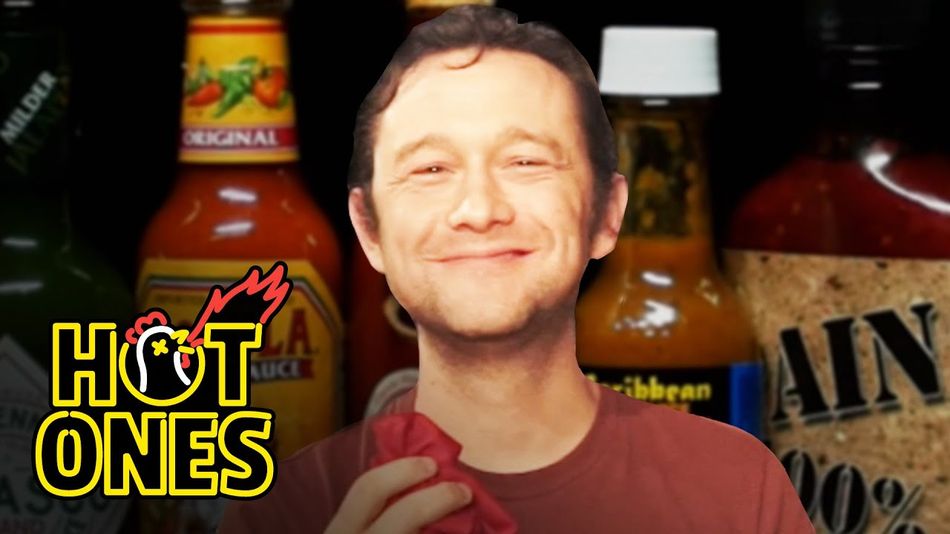 Joseph Gordon-Levitt sat down — virtually — for an episode of Hot Ones to discuss his YouTube channel, being an American in Paris, and his love for Russian clowning.

Gordon-Levitt, unbeknownst to many, has performed both on and off Broadway as a clown in Slava’s Snowshow, an existential clowning show created by Russian master clown Slava Polunin.

“This is a deep passion of mine that I don’t really talk about, and I get to go on stage with these clowns and no one knows it’s me,” Gordon-Levitt said about his years of training as a clown under Polunin. “It’s very, very real. It’s very heartfelt…Because they can dress up as something other than a normal human, it somehow liberates them to just put their deepest, most (at this point, he made a guttural grunt) feelings out.” …