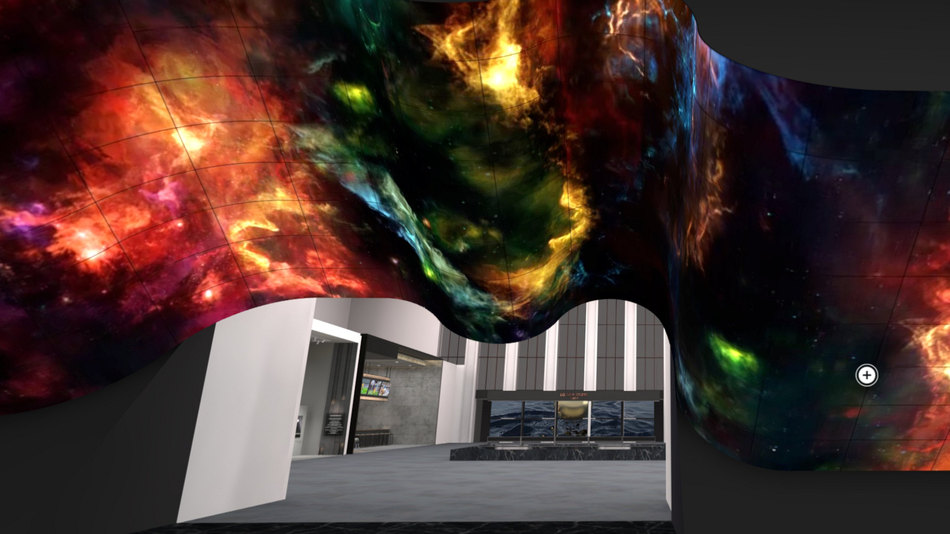 This year’s IFA trade show in Berlin, scheduled to start on Sept. 3, is mostly virtual, despite the organizers’ efforts to put on a smaller-than-usual physical event.

This comes with a few advantages for everyone who wasn’t planning on going to Berlin anyway. Case in point: LG, which typically has a massive presence at IFA, has launched a virtual exhibition of its many gadgets.

This includes the OLED New Wave, a massive wall/ceiling comprised of curved OLED TVs, first seen at this year’s CES in January. I’ve seen a few of LG’s earlier OLED installations, and they’re definitely more impressive in person, but hey, it’s better than nothing. …