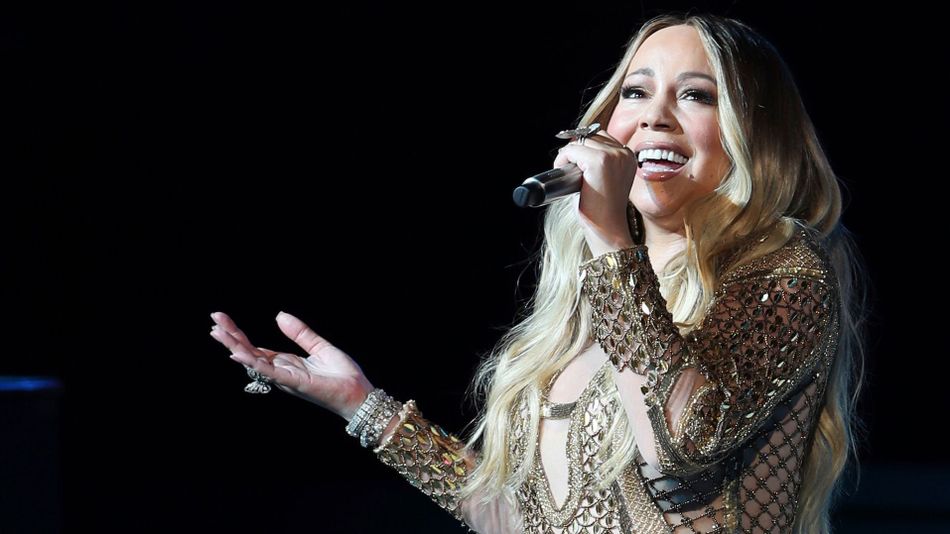 Mariah Carey worked on an alternative album during the 1990s while creating her own hit album Daydream, the singer revealed on Twitter Sunday morning.

Carey presented the news as a “fun fact” that wouldn’t make fans scream, along with a short musical clip set to video footage of her annotated memoir, The Meaning of Mariah Carey.

Fun fact: I did an alternative album while I was making Daydream 👀 Just for laughs, but it got me through some dark days. Here’s a little of what I wrote about it in #TheMeaningOfMariahCarey 🤟 S/O to my friend Clarissa who performs the lead w/ me as a hidden layer #Chick #TMOMC pic.twitter.com/Re23t5whcd