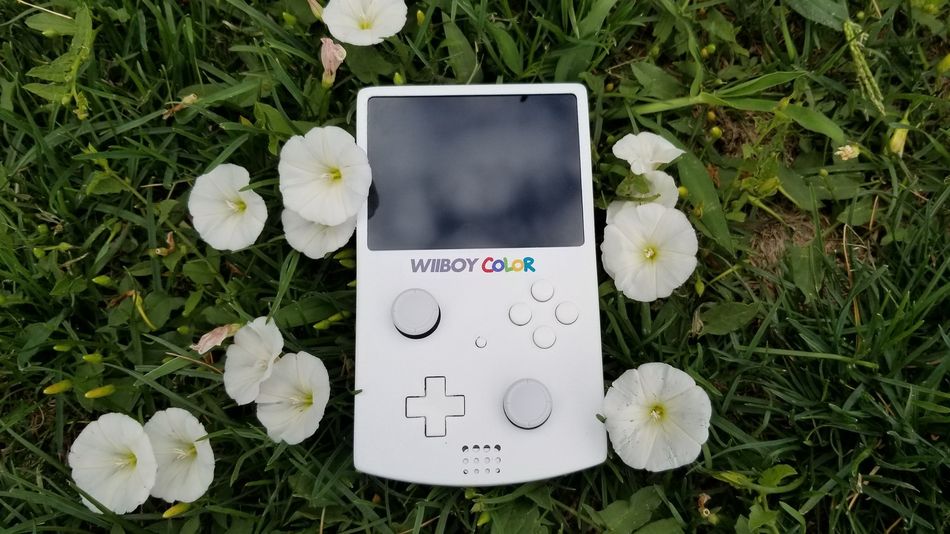 Ever wonder what it would look like if the Nintendo Wii and GameBoy Color had a baby? Well, now you don’t have to.

A modder known as GingerOfMods made a portable Wii console by packing it into a build similar to that of a GameBoy Color. The entire breakdown can be seen in a YouTube video posted to their channel.

In the video, the modder makes it clear this is an actual working console. “Despite its small size, it’s a fully fleshed out device with a full feature set, rather than just a novelty,” GingerofMods said.

Throughout the video, you can see a breakdown of how this device was even possible to piece together. …