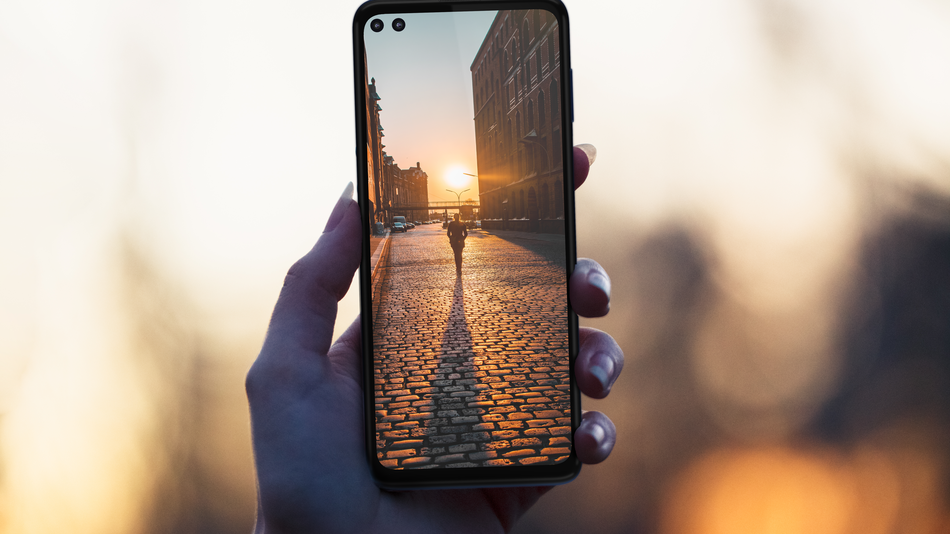 Folks who are curious about this whole “5G” thing but don’t want to take out a loan to get in on it got some good news from Motorola Monday.

The Illinois-based tech giant just announced that the Motorola One 5G will launch in the United States later this year for less than $500.

Motorola didn’t share an exact price, but promised it would launch below that threshold. The device will be available on AT&T “soon”, the company says, and on Verizon in early October.

It’s the newest in a nascent, but noteworthy, market for mid-range 5G smartphones, alongside the $600 …