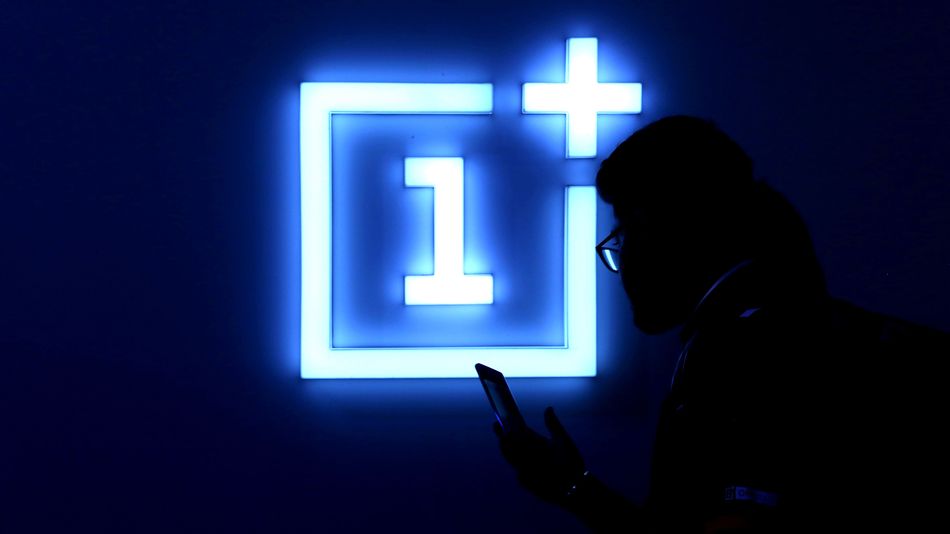 OnePlus is facing criticism for pre-installing Facebook apps on its newest smartphones—and apparently the bloatware can’t be fully removed.

The apps can be found on the new OnePlus 8, 8 Pro, and Nord models; all three come with the Facebook App Installer, Facebook App Manager, and Facebook Services as system apps, according to Android Police, which noticed the issue.

The bloatware paves the way for the social media company to install the Facebook, Messenger, and Instagram apps directly on your phone, without going through the Google Play Store. Users can choose to uninstall the apps. But …