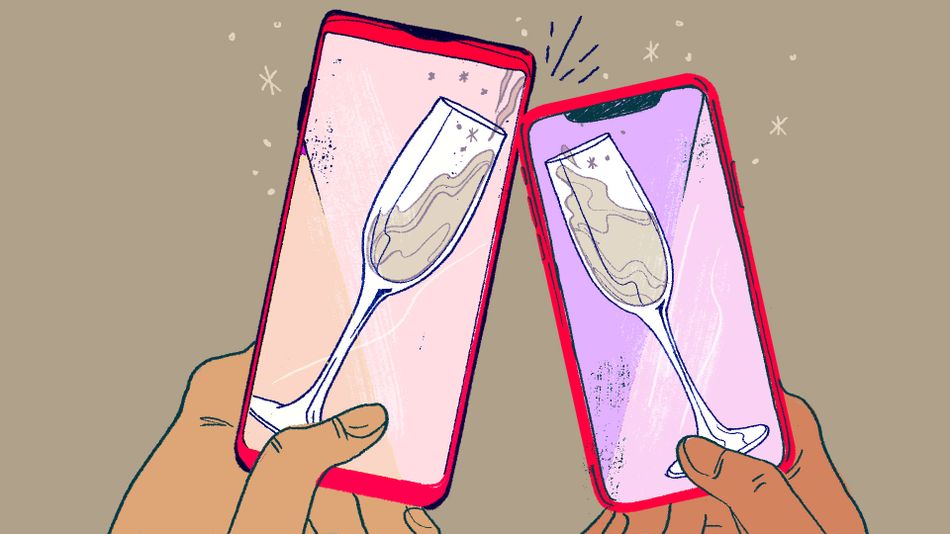 The social media company that brought you the fleet is back at it again with a new addition it hopes will, when done right, “feel like a well hosted dinner party.” Say hello to Spaces, which Twitter describes as moderated audio conversations between users.

Twitter announced Spaces Thursday morning, and the test might be seen as a natural progression of its work in the audio space. However, unlike voice tweets, Spaces gives hosts the ability to both invite and mute participants.

“people in the [limited test]group will be able to create Spaces for their followers and other people on twitter to join,” the …