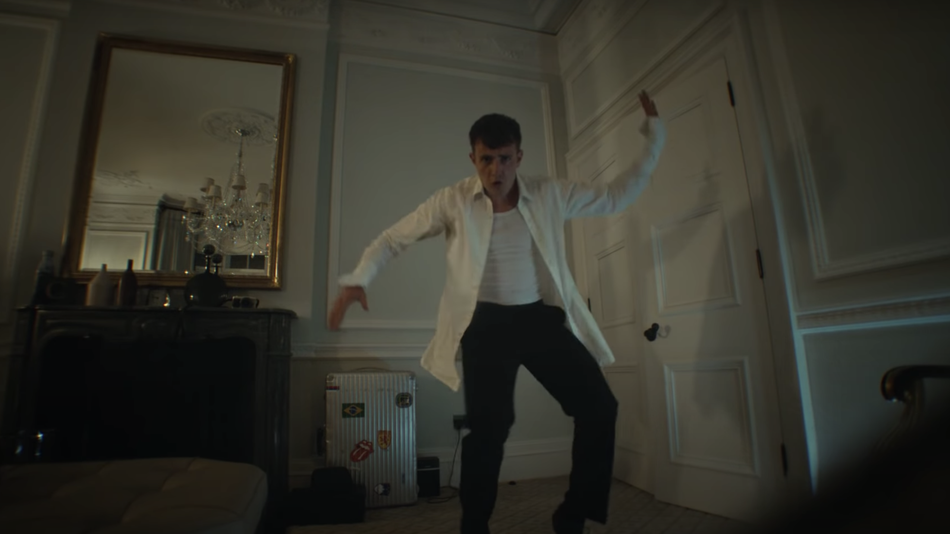 Bet you didn’t think you’d wake up to a video of Normal People‘s Paul Mescal thrusting his crotch at the camera in a bout of drunken dancing.

Well, here you are, and welcome to this new Rolling Stones music video, which is titled “Scarlet” but should really be called “Paul.”

With dance moves to rival Hugh Grant in Love Actually, Mescal embarks on an intrepid journey of emotions and intoxication that could only rival the girls’ bathroom in a sticky-floored nightclub. There’s crying, screaming, laughter, talking to oneself, and even an “I love you.” But most of all, there’s dancing — of the most uninhibited variety. …