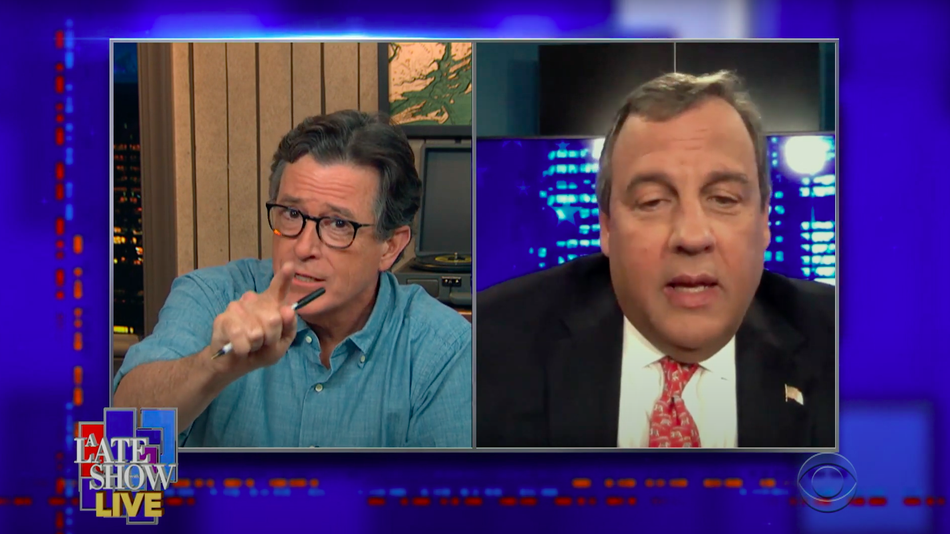 Stephen Colbert and former Governor of New Jersey Chris Christie are aware they don’t see eye-to-eye all the time, but that doesn’t mean he’s not an interesting guest on The Late Show.

“We always have a good time together, you know, there’s some playful banter and some gentle disagreements over some fairly important things,” said Colbert at the top of the latest interview with Christie on Thursday, following the last night of the Republican National Convention.

Colbert grills Christie over his support for Trump and whether he’s going to help the president prepare for the debates up ahead in the 2020 presidential campaign against Joe Biden — “Why would you want to chain yourself to this anchor made of manure?” — and argues with him over whether Republican party principles still exist after Trump’s reign. …