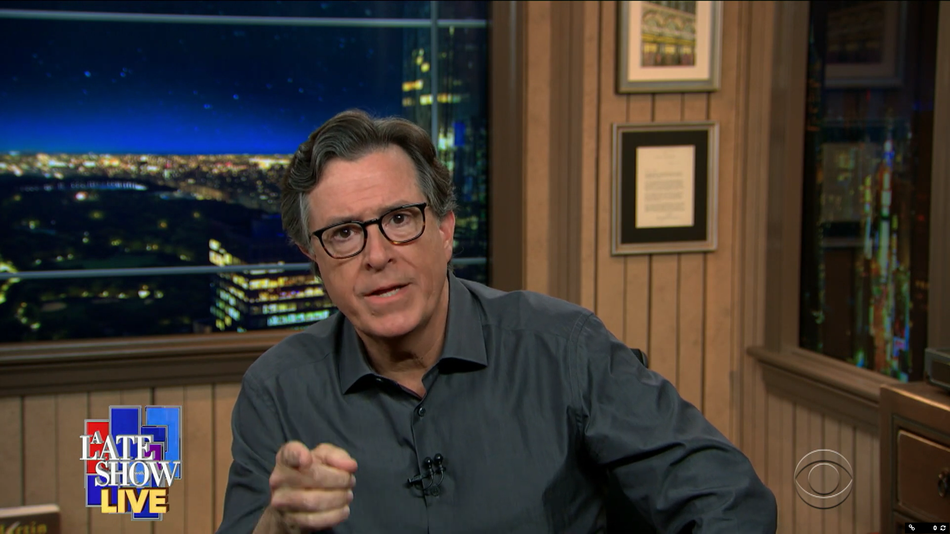 Though he’s been covering it all week, The Late Show host Stephen Colbert didn’t watch the third night of the RNC — and while he’s aware he “didn’t do his job,” he couldn’t be happier with his choice.

“Right now in America, we’re facing a global pandemic that has killed 180,000, heavily armed Rambo wannabees are murdering people in our streets, the strongest hurricane in the history of the Gulf Coast is making landfall as I speak, and the RNC’s message is: ‘Who’s up for four more years?'”

Colbert put it plainly in his frustrated monologue on Wednesday, while mapping out a string of the Trump administration’s ethically problematic, self-indulgent, and law-violating moves, and then criticising the RNC’s blatant fear-mongering strategy (…