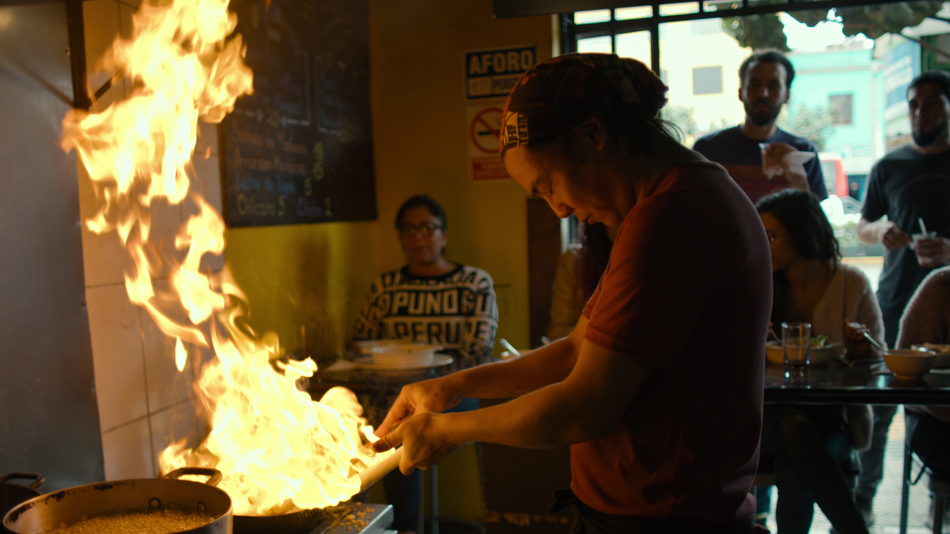 On any given day, it seems there are as many people angry with Netflix as there are subscribers.

Obvious hotspots for controversy, such as cancellations, political documentaries, and 13 Reasons Why shenanigans, receive coverage from the press and, on occasion, attention from Netflix directly. But there are also subtler debates, the sort you won’t find discussed outside threads posted by passionate viewers. That’s where Street Food: Latin America, the latest project from Chef’s Table creators Brian McGinn and David Gelb, found itself after its July 21 release.

Most people don’t think of culinary TV as a catalyst for political and social tensions; covering …