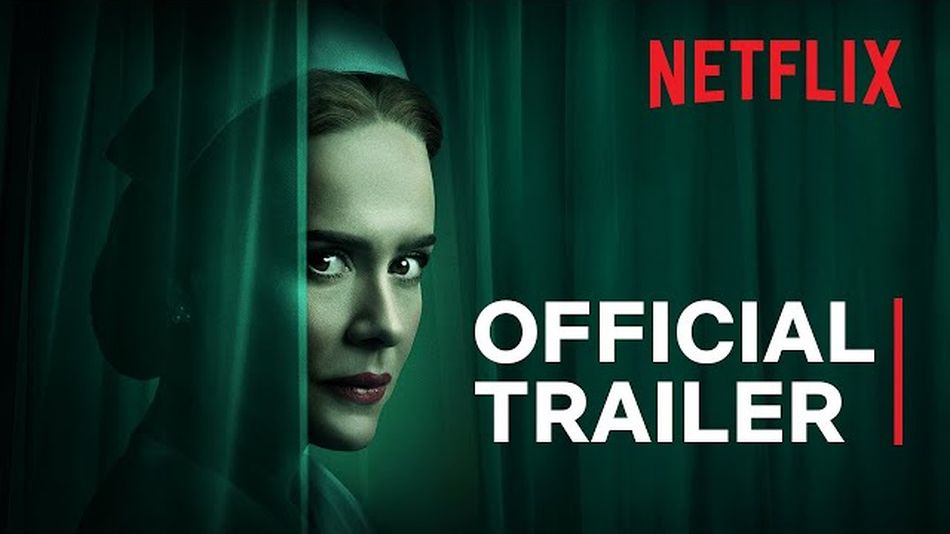 Please form a single file and wait for your turn to be made uncomfortable in a…jazzy way?

In the first trailer for Netflix’s Ratched, a new series from the team behind American Horror Story, lead Sarah Paulson appears as the iconic One Flew Over the Cuckoo’s Nest villain, Nurse Ratched. Paulson begins her origin story rounds with a catty verbal cutdown — “Your fingernails are filthy” — then moves onto a surreal montage of steam baths, electroshock, and lobotomies set to the tune of Broadway musical Sweet Charity‘s “Hey Big Spender.” It’s as Ryan Murphy as a Ryan Murphy project can get.

Along the way, we see supporting glimpses from Sharon Stone, Cynthia Nixon, Judy Davis, Finn Wittrock, Charlie Carver, Vincent D’Onofrio, Corey Stoll, and Jon Jon Briones. Then, Paulson gets into a fight about a peach, some dude’s head catches fire, and we get a first-person shot of Ratched, a hammer, and an ice pick. …