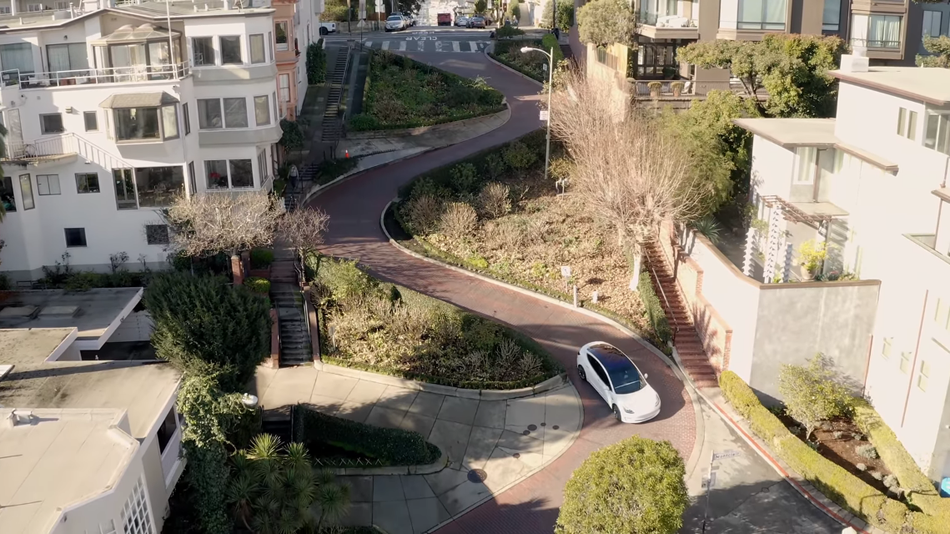 Can Tesla get a re-do?

In October, Tesla released an early version of its full self-driving mode (known as FSD) for a small, select group of Tesla drivers with the advanced driving system, Autopilot, already loaded onto their cars.

One prominent Tesla vlogger known as Tesla Raj put the autonomous driving mode (it’s not fully autonomous, btw, since the driver has to be ready to take over at any moment) to the test on one of San Francisco’s crookedest streets: Lombard Street. The car spectacularly failed at navigating the famous turns on its own.

But since the initial release in October, Tesla has put out updates to FSD. So Tesla Raj took his Tesla back to Lombard Street to see how it did. Using a drone and other cameras, he was able to capture some moments of major improvement.  …