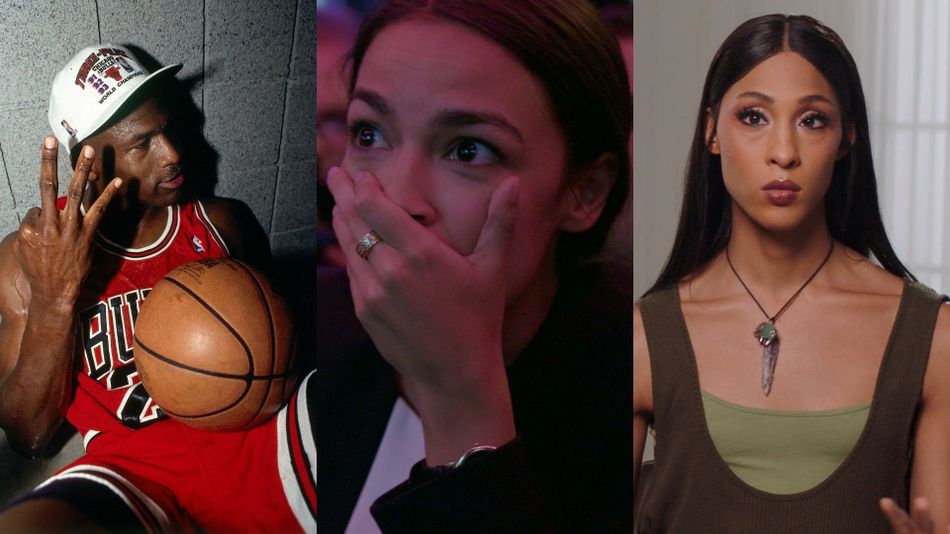 Escapism is bliss, but knowledge is power.

It’s why the humble documentary is more important than ever, unearthing truths, offering different perspectives, and introducing you to stories you might not have come across in your short time on this planet.

Netflix’s documentary offerings are strong stuff, with many of the streaming service’s films and series proving some the most talked about watches of certain times in our lives — if you managed to miss the whole Wild Wild Country “tough titties” conversation, we’re impressed? — and others flying under the radar despite their excellence.

We’ve rounded up the very best documentary films and TV series on Netflix, so you can load up on some of the strangest, most enraging, most uplifting true stories, all crafted by those determined documentary makers who spend hours and hours editing their findings into a compelling path.  …