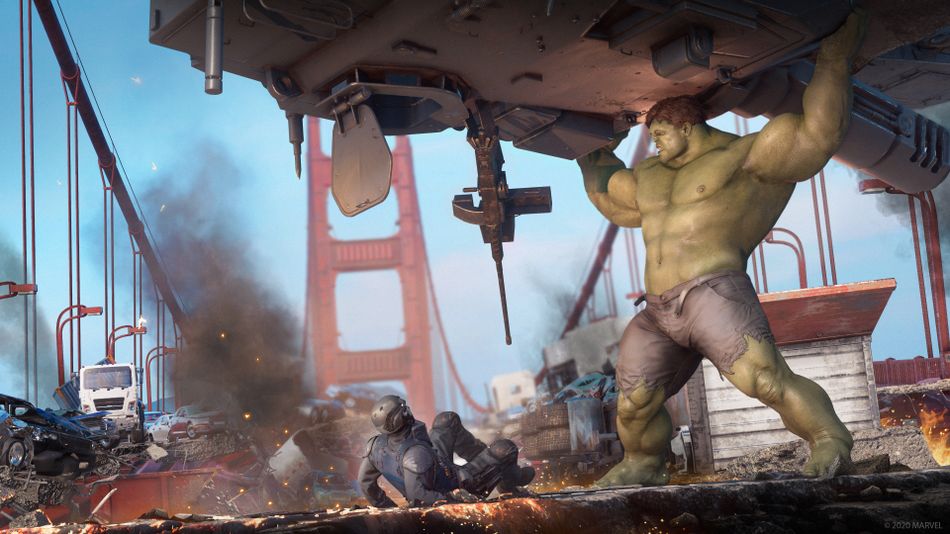 A superhero video game should make players feel like they’re embodying that superhero. The Marvel’s Avengers beta does not do that, and that’s worrying.

I played several hours of Marvel’s Avengers in a three-day closed beta on the PlayStation 4, which included the prologue and the beginning of the game’s main story, primarily starring Kamala Khan and the Hulk, along with a sprinkling of disconnected missions.

The beta is disappointingly boring. The combat is monotonous even with the variety of characters to play as, and the lack of enemy variety doesn’t help there. There are so many hordes of robots that I feel like I’m up against the Trade Federation’s army of droids in Star Wars Episode I: The Phantom Menace. The random gear drops strewn around the world don’t feel appropriate for the setting. The missions selected for the beta are very generic. …