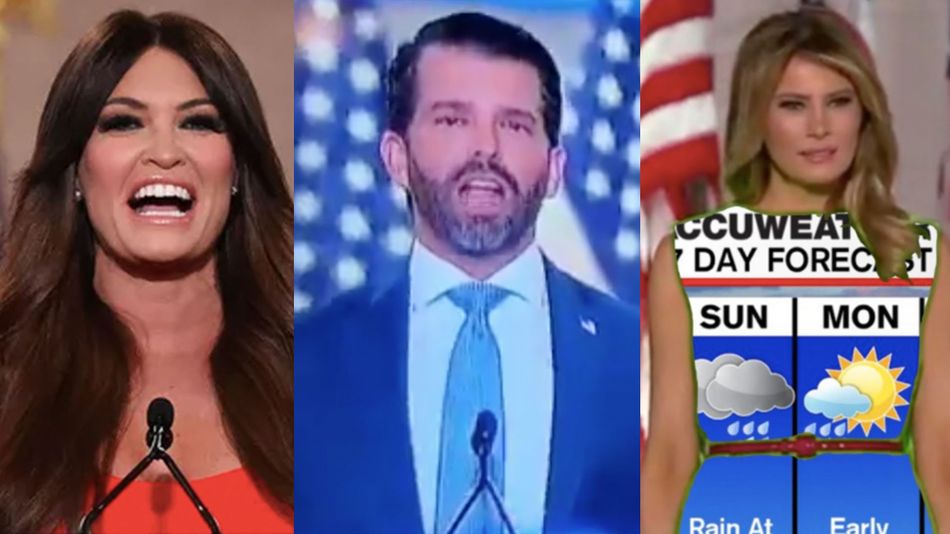 The 2020 Republican National Convention is over, which means four nights of political speeches to meme.