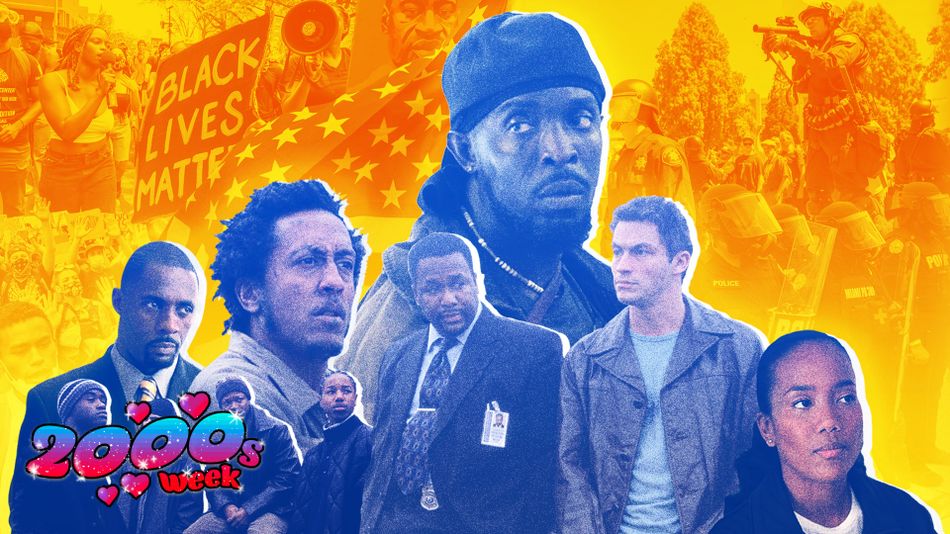 Welcome to 2000s Week! We’re exploring the pop culture that shaped us at the turn of the millennium, and examining what the films, shows, and games from the era say about us then and now. It’s a little #tbt to the days before #tbt was a thing.

To watch The Wire is to love The Wire.

Any fan will tell you that, usually with a mix of reverence and nostalgia in their voice, eyes, and heart. It’s why The Ringer’s re-watch podcast Way Down in the Hole, hosted by Van Lathan and Jemele Hill as they wind their way through the 60 episodes that aired between 2002 and 2008, works so dang well.

The super-fan duo takes a deep-dive into HBO’s critically acclaimed series from David Simon and Ed Burns right at a moment when its 360-degree view of the inner city policing and politics of Baltimore feels urgently relevant. The show’s success lies in highlighting not just the people who work for and against the law in Maryland’s largest municipality, but the systems that shape their behavior and perspectives. …