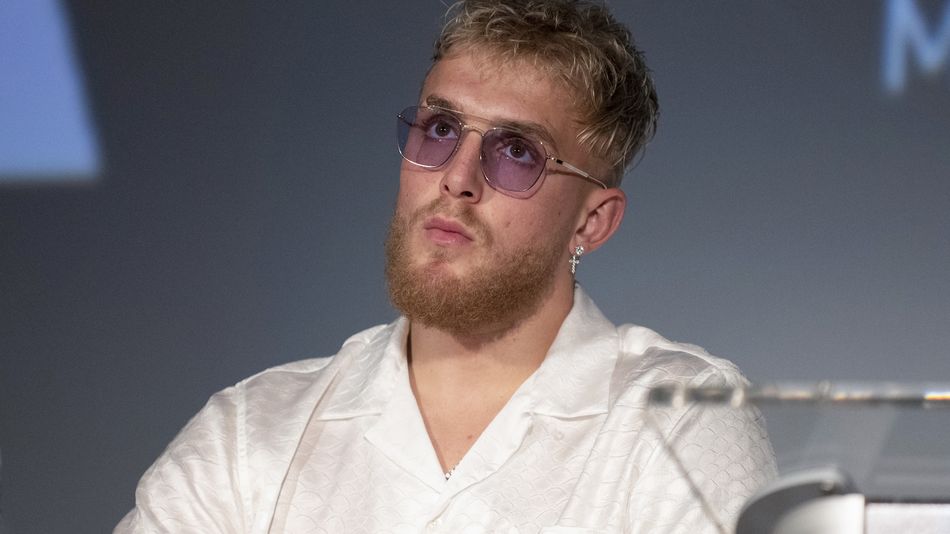 YouTuber Jake Paul’s house has been raided by the FBI.

TMZ first reported the news on Wednesday, after they learned that feds were searching through Paul’s Calabasas, California, mansion and had a search warrant to do so.

It remains unclear why, exactly, the FBI were raiding Paul’s home. A representative for the FBI’s Los Angeles division told Insider that the warrant affidavit was sealed, meaning they could not provide comment on the investigation. The FBI told KABC in LA that no arrests were planned.