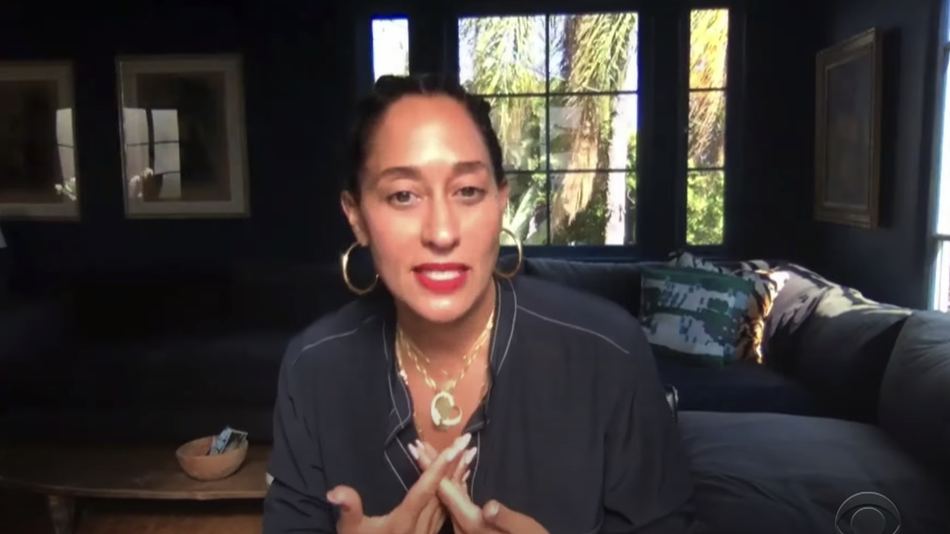 Tracee Ellis Ross gave a powerful speech on The Late Late Show with James Corden about the shooting of Jacob Blake. Blake, a Black 29-year-old man, was shot at least seven times in the back by police in Kenosha, Wisconsin on Sunday evening.

Not long after NBA players walked off the court to protest systemic racism and police violence, Ross commended their activism. “This is a moment for the collective voice of all of us saying it’s enough,” said Ross.