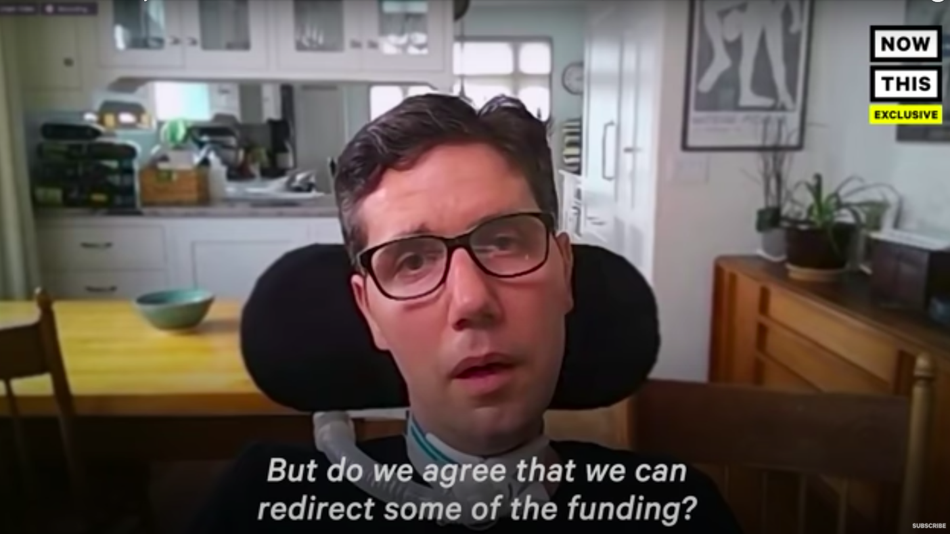 U.S. House Minority Whip Steve Scalise, the third-most powerful Republican in the House of Representatives, posted a video to Twitter on Sunday featuring commentary from politicians and activists. The minute-long collection of clips was meant to show how Scalise believes the Democrats are destroying America.

But the video was manipulated to make at least one of the people shown sound like he said something he never did. That person is activist Ady Barkan, co-founder of the Be a Hero political action committee, who has ALS and uses a voice assistant to speak.