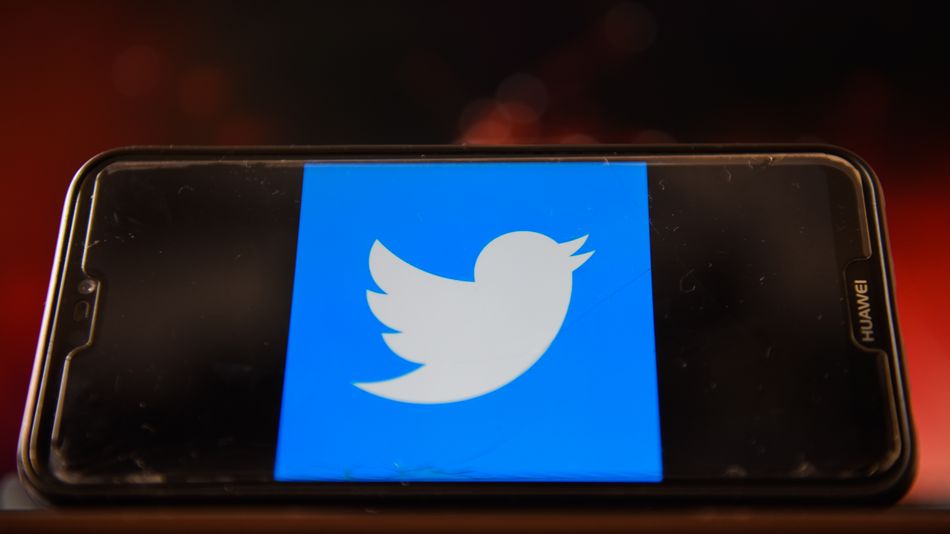 The social network confirmed to The Verge over the weekend that it’s testing a new feature. For some people, quote retweets now appear as “Quotes” under tweets, with their own counter, similar to how the number of retweets and likes are displayed.

Twitter updated the iOS app in May to allow users to delineate between quote retweets and regular retweets if they tap the “Retweets” counter. With the new feature, you wouldn’t have to take that extra step.

In a comment to The Verge, Twitter said it was testing this to see if the change would make quote retweets “more understandable” for users. For instance, if a tweet has thousands of retweets but most of those are quotes, that could mean people are mercilessly dunking on it, rather than simply amplifying it in agreement. …