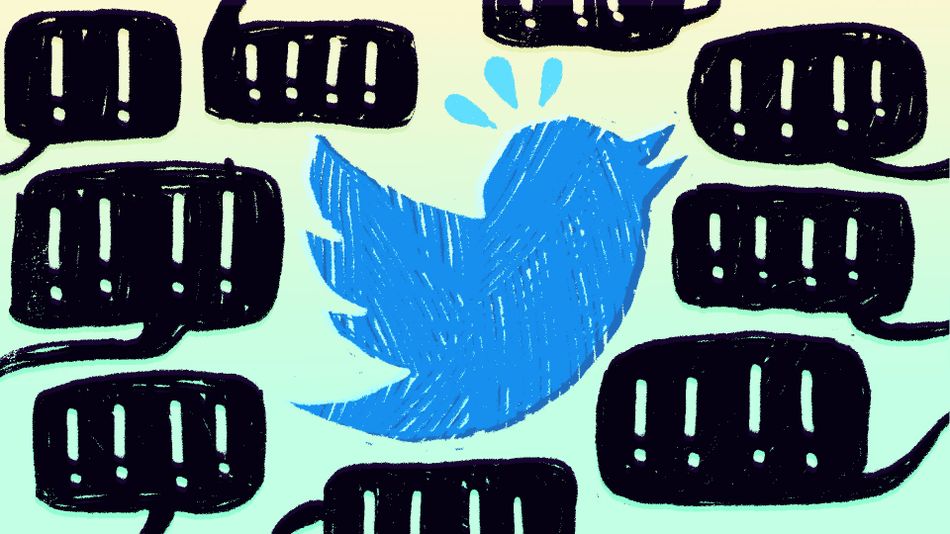 As far as mistakes go, Twitter’s notorious two-factor authentication boondoggle could end being a costly one.

Buried deep inside the company’s Monday 10Q filing with the Securities and Exchange Commission is a note that the social media giant might end up on the receiving end of up to $250 million in fines. At issue was Twitter “inadvertently” (it swears) using users’ phone numbers for advertising from 2013 to 2019 — numbers that were only provided for security purposes. The Federal Trade Commission apparently didn’t take kindly to that, and sent a draft complaint Twitter’s way on July 28.

For those blessed to not remember every single Twitter privacy scandal, it’s worth a reminder just how problematic …