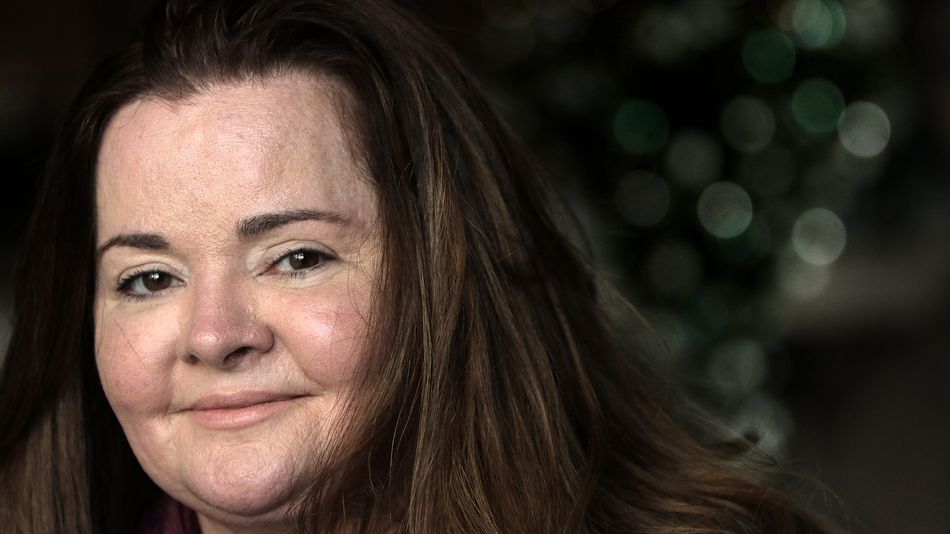 What first seemed to be a tragic story — a professor was forced to work in-person and later died from COVID-19 — now seems to be a strange hoax.

Multiple reports and information uncovered from online sleuths suggest the Twitter account @Sciencing_Bi, who claimed to be a bisexual professor of Native American descent, may have actually been fake. It appears it was the creation of BethAnn McLaughlin, the head of a group called MeTooSTEM, which aims to fight sexual harassment in scientific fields.

In June, the account @Sciencing_Bi claimed on Twitter that her employer, Arizona State University, forced her to deliver lecturers in person in April to some 200 students, which led to her getting the coronavirus. On July 31, McLaughlin announced from her Twitter account, @McLNeuro, the @Sciencing_Bi had died from COVID-19. …