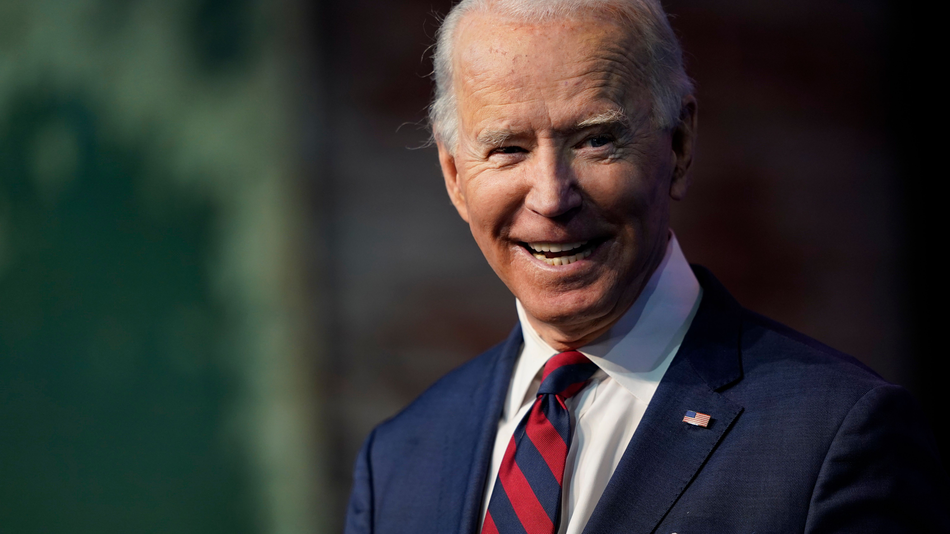 A new update to some of the social media company’s election labels, which are appended to tweets that bolster Trump’s false claims of a stolen election, now explicitly acknowledge Biden as the winner. And since Trump tweets misinfo as easily as most people breathe, that warning has already appeared on some of his posts.

“Election officials have certified Joe Biden as the winner of the U.S. Presidential election,” the warning text reads. It’s not clear when the change went into effect, but it’s almost certainly tied to Monday’s formal Electoral College vote, in which all the states certified their results as electors cast their constitutionally mandated votes ahead of the Senate’s affirmation of the results on Jan. 6. …