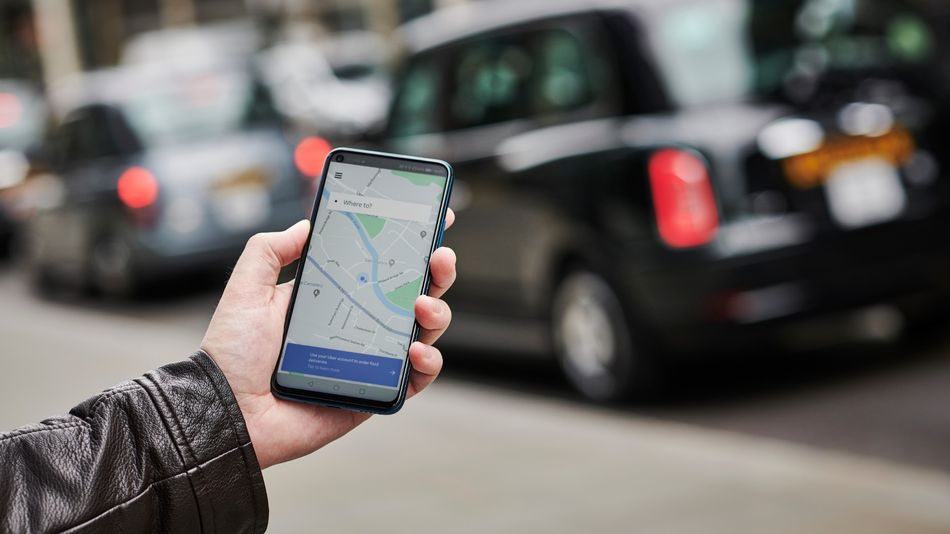 Uber’s London headquarters can breathe a sigh of relief.

According to BBC News, Uber has won an appeal against Transport for London (TfL), which denied Uber the right to operate in London due to safety concerns.

The Westminster Magistrates’ Court described Uber as a “fit and proper” operator, despite its failings in the past.

The back and forth between Uber and TfL has been going on for three years, with Uber …