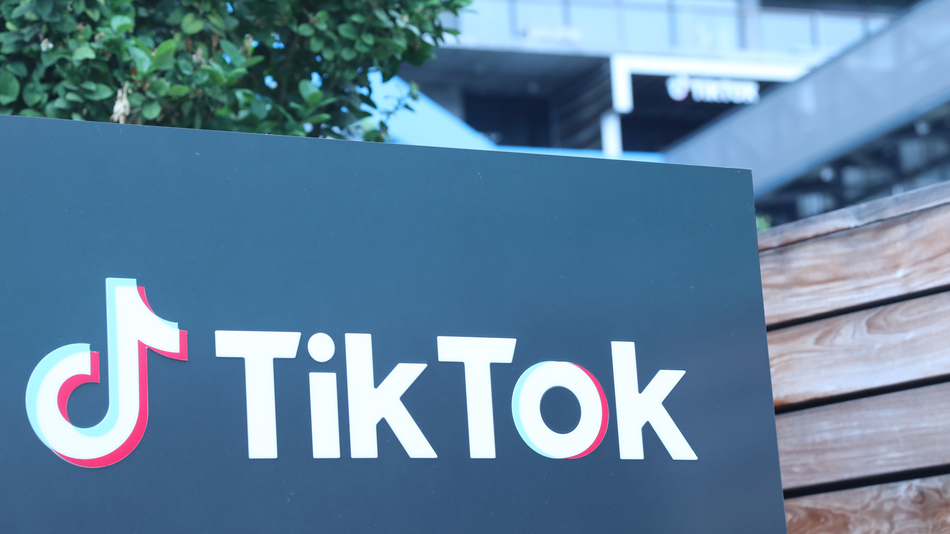 According to CNBC, the U.S.-based retail giant is making moves to acquire TikTok. The report says Walmart plans on teaming up with Microsoft for the bid.

News of Walmart’s interest follows a report from earlier on Thursday that says TikTok is close to a sale valued between $20 billion to $30 billion. The price would include the company’s operations in the U.S., Canada, Australia, and New Zealand.

“We are confident that a Walmart and Microsoft partnership would meet both the expectations of U.S. TikTok users while satisfying the concerns of U.S. government regulators,” said a Walmart spokesperson, confirming the company’s interest in an acquisition, to CNBC. …