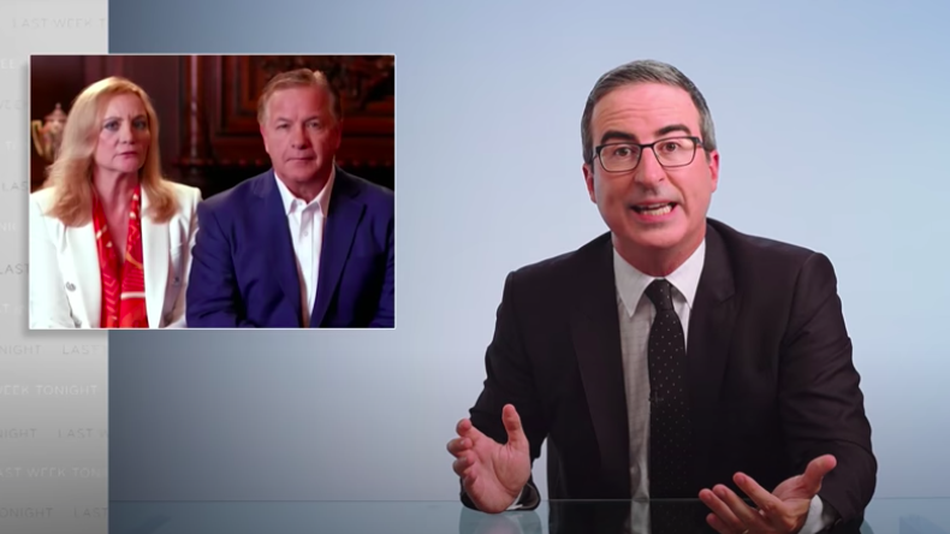 John Oliver often spends a good chunk of Last Week Tonight’s runtime taking a deep dive into a single issue that’s making the news, or should be but isn’t. On Sunday night, he dove right into a week that was very unusual, even by his standards.

“It’s one of the rare times we’re actually living up to our show’s title, and like, why did you probably be called 28 Minutes On The Corn Tax Or Whatever The Fuck With John Oliver,” he said. “And the reason we’re doing that is that this has been one hell of a week.”

Oliver then drew a line between the rhetoric and …