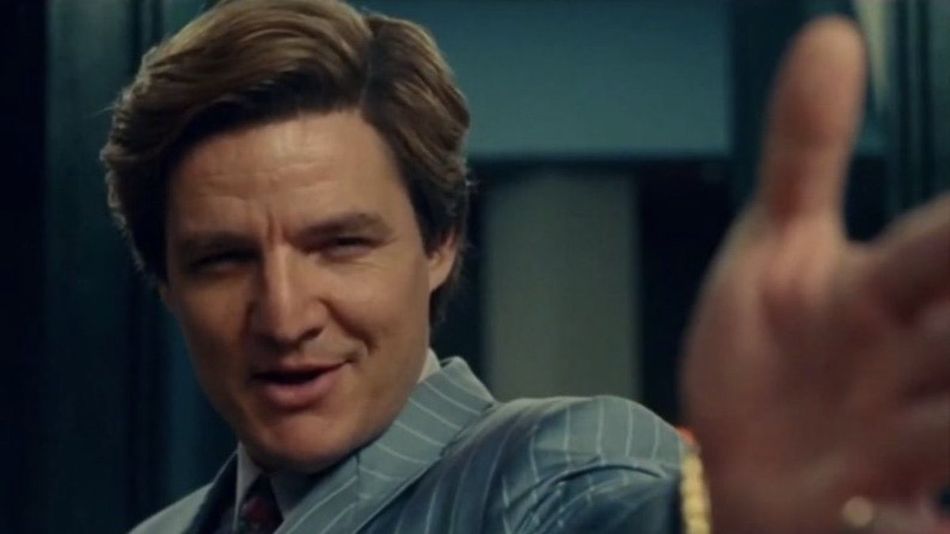 This year was bad, but the next can be betterWonder Woman 1984 has gifted us with one final meme to see out 2020, and it’s an uncharacteristically optimistic one considering the anxiety and disaster that plagued the last 12 months.

Released Dec. 25, Wonder Woman 1984 sees Diana Prince (Gal Gadot) come up against Maxwell Lord (Pedro Pascal), a charismatic businessman most famous for his ads stating, “Life is good, but it can be better.”

SEE ALSO: We need to talk about that ‘handsome man’ in ‘Wonder Woman 1984’

Twitter users have now turned Lord’s catchphrase into a meme, using it to illustrate things they believe are already pretty good but that could be improved — or for which a better option is available.  …